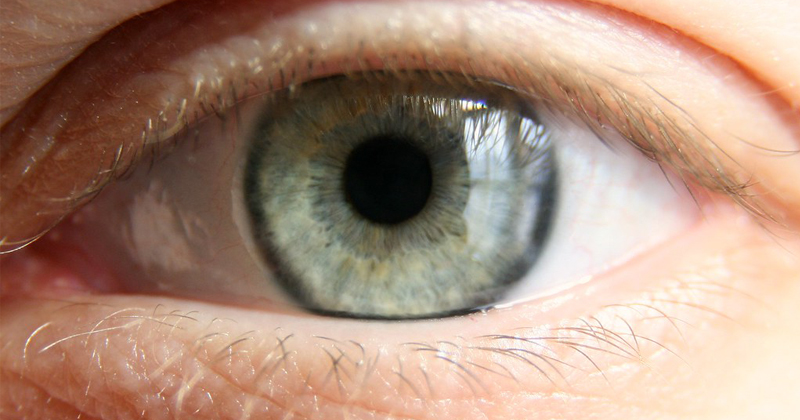 A recent undercover exposé into Rose City Antifa by a Project Veritas shows the militant far-left group advocating violent tactics such as eye gouging to inflict damage on their enemies.

As Antifa was blamed for much of the violence, chaos, and destruction to take place over the weekend, President Donald Trump has signaled his intention to designate the radical left-wing anarchist agitators a terrorist organization.

“The whole goal of this, right, it to get out there and do dangerous things as safely as possible,” one of the Antifa instructors advised.

According to the Project Veritas post, the Antifa member said: “Practice things like an eye gouge, it takes very little pressure to injure someone’s eyes.”

Self-aware of the violent advice, the instructor continued: “Police are going to be like perfect we can prosecute these f—— look how violent they are, and not that we aren’t but we need to f—– hide that s—.”

The instructor recommends scrapping dirtily with all their resources at hand to inflict maximum damage to the highest degree of safety for the belligerent in a timely manner.

“The whole goal of this, right, is to get out there and do dangerous things as safely as possible,” the instructor added.

The Project Veritas reporter realized that his identity would have to be concealed as acts of violence could be carried out against him for revealing the highly sensitive information.

“Depending on the setting, if I were to be caught or found out in a setting where I am present with them, it could escalate to violence against me,” the anonymous journalist said.

A member of the radical group was caught appearing to pay off protesters to cause destruction as riots wreaked havoc across America over the weekend.

In Pittsburgh, a suspected member of Antifa was turned in to a police station by his parents after a warrant was served to his household on suspicion of inciting riots. A co-worker reportedly tipped off authorities after his bandanna-clad photo circulated social media.