Last month’s terror attacks in London killed dozens and renewed the debate over the use of the term “Radical Islam.”

Proponents of the phrase, including President Donald Trump, say it’s important that we accurately label the root cause of these attacks if we are ever to prevent them in the future, while opponents contend that the term simply exacerbates the problem of terrorism, and offends more people than it helps.

Curious to know where college students would come down on the matter, Campus Reform headed to Washington, D.C. to ask students at George Washington University a simple question: “Should we use the phrase ‘Radical Islam,’ or is it too offensive?”

Quickly, it became clear that students found the phrase abrasive and unnecessary.

Another student objected that “the term radical Islam isn’t often assigned to any other religion; it’s only used with Islam,” but when pressed to name any terrorist attacks committed in the name of other religions, the student conceded that “I can’t name any off the top of my head, actually.”

Rather than employing condemnatory language in reference to terrorism, another student opined that politicians should “focus more on an acceptance and rehabilitation of extremist groups.”

Watch the full video to see what else they had to say! 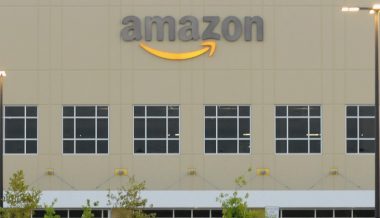 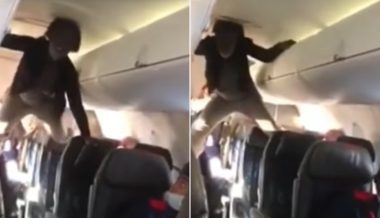