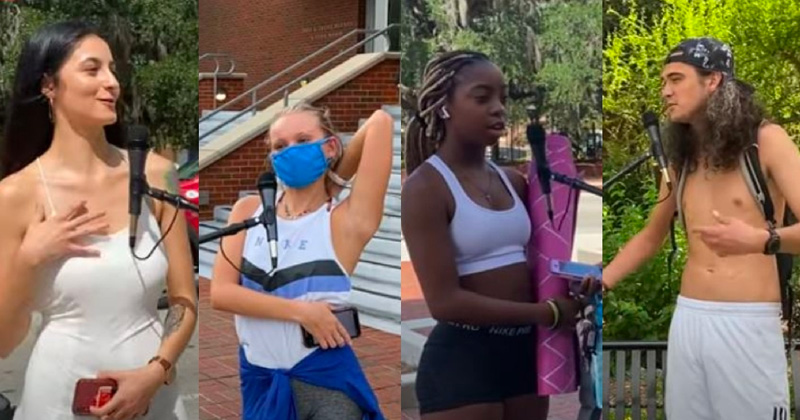 After the results of a recent Fox News poll showed that Americans under the age of 30 were more likely than other age groups to describe the Founding Fathers as villains, Campus Reform asked students to weigh in.

“They accomplished a lot of things, but a lot of them were not very good,” one student said.

“Villains,” another answered when asked if he viewed the Founding Fathers as heroes or villains. “They owned slaves.”

Campus Reform also asked students if the Founding Fathers did any good, which most had trouble answering.

“No, I’m sorry, no,” one student said when asked if anything came to mind.

Campus Reform then asked who should be the nation’s heroes instead of the Founding Fathers.

Not someone that I can really think of on the spot right now, but there are definitely better people that we could look up to

One individual even said former President Barack Obama, because “he was our first, the first black president.”

You will be shocked at what they had to say.