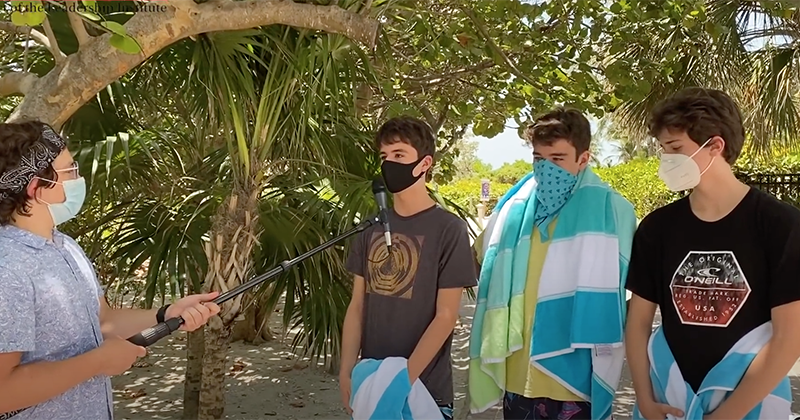 A video shot by Campus Reform shows young Americans vowing to give up their right to free speech in order to make other people feel more comfortable and avoid offending them.

Reporter Eduardo Neret asked several students how they felt about their social media accounts being monitored by schools and universities, and the majority are fine with it.

One girl in the video tells the reporter “I definitely think they should be monitoring the hate speech because that shouldn’t be allowed.”

She added that she would willingly allow anyone access to her private information “if it has to do with helping the school in…creating a sense of more safety and security and erasing the hate speech.”

Others commented that they “have nothing to hide,” and would happily sacrifice their First Amendment rights to save others becoming offended.

“I would do that, cause I mean if I’m just giving up a little of what I care about just to make others feel better, I’d do that,” one individual commented, adding “I’d make that exchange.”

The video comes on the heels of a similar report from Campus Reform that found most young Americans have no idea on the origins of the 4th of July celebration, or when and how America won Independence, nor which country it gained autonomy from.