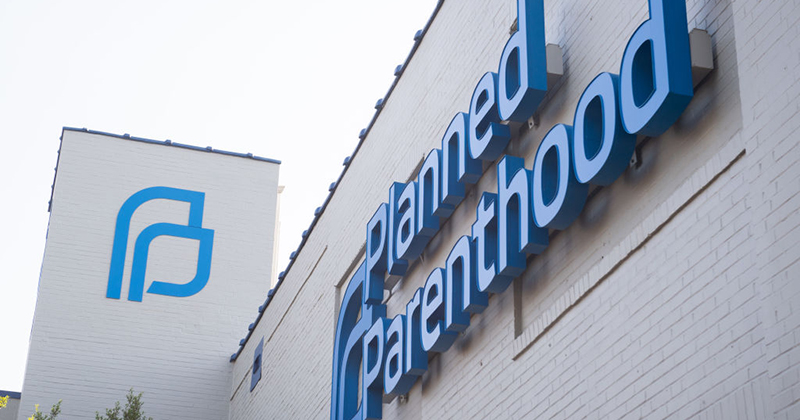 A widely viewed TikTok video that has drawn horrified responses shows a girl laughing and apparently having fun as she reveals her pregnancy and heads to Planned Parenthood for what appears to be her second abortion attempt.

The video shows the girl exposing her somewhat swollen abdomen and laughing in the car, apparently on her way to Planned Parenthood to have an abortion.

It continues with footage of her smiling as she actually undergoes the abortion, and a close-up of the ultrasound image as her baby is aborted.

According to previous TikTok posts, the girl had taken the Plan B “emergency contraceptive” pill in an attempt to terminate the pregnancy.

It’s in violation of countless Community Guidelines against:

Laura Lynn Thompson of http://lauralynn.tv joins The Alex Jones Show with guest host Matt Bracken to break down the heartbreaking story of government sponsored child mutilation and the government regulations that lock parents out of protecting their children or speaking out.

Rose referred to the fact that, last June, she announced Twitter had again banned both of her accounts and that of her organization from all ads.

-Anything about abortion procedures
-Investigations of Planned Parenthood
-All ultrasound images