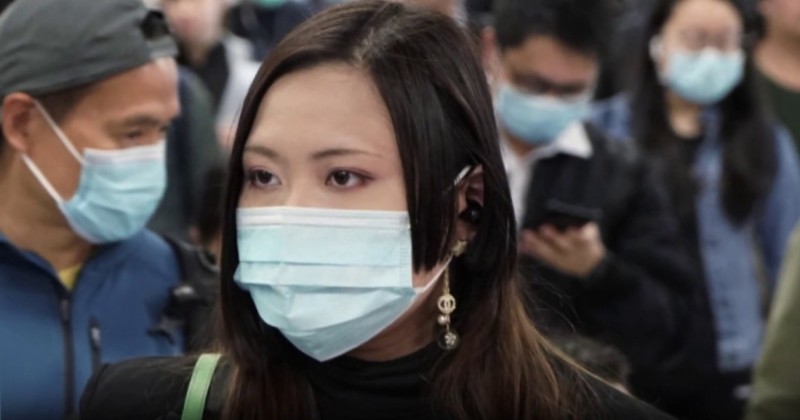 A top virologist who was involved in the response to SARS says he has visited Wuhan, China and believes that the coronavirus is “out of control.”

Dr. Guan, the director of the State Key Laboratory of Emerging Infections Diseases at the University of Hong Kong, told the Globe and Mail, “I’ve experienced so much and I’ve never felt scared before, but this time I’m scared.”

Guan also warned that the scale of the infection may be “10 times higher than SARS” and left Wuhan fearing that “the epidemic situation was out of control.”

The doctor warned that quarantine measures imposed by authorities may not go far enough.

“When these people returned to their hometowns, they took the virus to all parts of the country,” he said.

Yesterday we highlighted video footage out of Wuhan that showed victims of the virus collapsing on the streets.

20 million Chinese citizens are now under quarantine across 13 cities due to the outbreak.

There have been 830 confirmed cases of the virus within China with further cases confirmed in Thailand, the US, Taiwan, South Korea, Japan, Vietnam and Singapore.

The virus has claimed 26 lives so far, mostly elderly people with existing illnesses.

As we highlighted yesterday, a biosafety level 4 laboratory that studies the “world’s most dangerous pathogens” is based in Wuhan, leading some to speculate whether the virus was accidentally released.

However, officials say the source of the outbreak was an illegal animal market in Wuhan which sold bats and snakes.