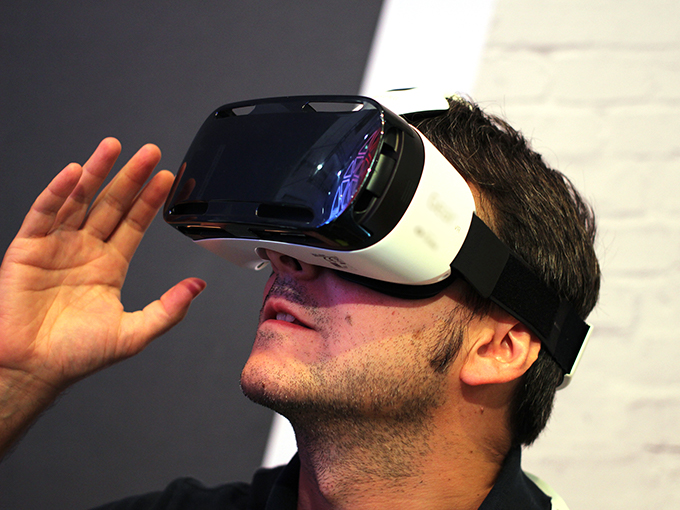 When most people think of virtual reality (VR), their minds go to video games and being able to be in the middle of the action that right now they can only view on a TV or computer screen. But for some, VR therapy might soon become a viable and safe treatment for depression.

VR Helped People Be Less Critical Of Themselves

Part of the pain of depression is self-deprecation, feelings of failure, and hopelessness about the future. Researchers at University College London (UCL) and University of Barcelona – ICREA say they’ve found VR therapy may help depression sufferers be less critical of themselves, as well as reduce the other often paralyzing symptoms of depression.

The team recruited 10 women and 5 men around the age of 32 for the experiment. Before being selected, the would-be participants went through a screening process. Once selected, they were asked to measure their depression symptoms over the previous 2 weeks. Then the group was asked to envision a scenario in which they returned home to discover they left their keys at work, and to rate their reaction – harsh or critical, or soothing and reassuring. Then they were asked to rate how scared they were of being compassionate to themselves.

In other words, how big of a deal was leaving their keys at work, and were they able to forgive themselves for making a common mistake.

After they answered the questions, researchers had them put on a VR headset and body suit that placed them inside a virtual room not entirely unlike the one in which the study took place. This allowed the individuals to move about the room and virtually interact with objects, as well as “view” themselves – to step outside of their bodies, in a sense.

Each person was asked to mentally identify with an adult avatar, which precisely mimicked the participant’s body movements in a process called embodiment.

A separate avatar of a small crying child appeared in the virtual room. Participants were asked to say generic compassionate phrases to the child, to try to comfort and console it. The adults were told to ask the child avatar to think of a time when it was happy, and to picture someone loving it.

Then the roles were reversed. The adult participants were embodied in the virtual child and watched the adult avatar say compassionate, comforting things to them.

At the end of the experiment, the scientists found the patients had learned to be less critical of themselves, and their depression symptoms had improved.

“People who struggle with anxiety and depression can be excessively self-critical when things go wrong in their lives In this study, by comforting the child and then hearing their own words back, patients are indirectly giving themselves compassion.”

According to Professor Brewin, the aim was to teach patients to be more compassionate toward themselves and less self-critical, and his team saw promising results.

“A month after the study, several patients described how their experience had changed their response to real-life situations in which they would previously have been self-critical.”

The researchers say more studies are needed before virtual therapy can be used in real-world scenarios, and they hope their findings will lead to a larger, controlled study. If they can replicate their findings on a larger scale, VR could be a relatively inexpensive, widely available treatment for depression – a condition that affects some 350 million people worldwide.

“If a substantial benefit is seen, then this therapy could have huge potential. The recent marketing of low-cost home virtual reality systems means that methods such as this could potentially be part of every home and be used on a widespread basis,” said co-author Mel Slater.