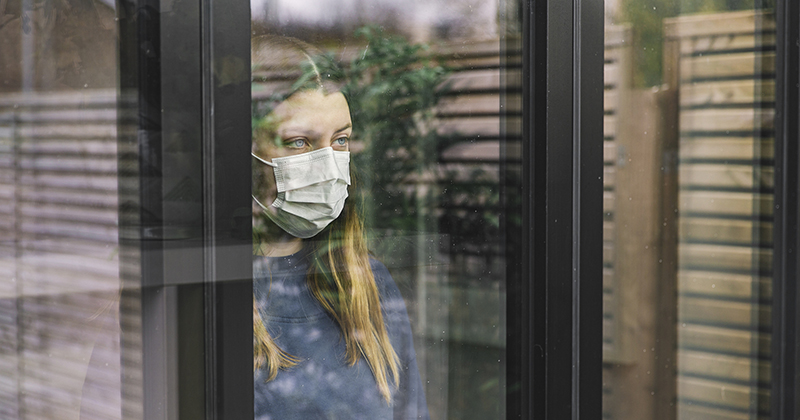 With heroic imagination rivalling Don Quixote’s, our hysterical health technocrats are stuck in a time capsule in the middle of World War 1 from which they battle the most terrible pathogen of all time — the original H1N1 flu virus. How else to explain why they have adopted precisely the public health tactics — masking, social distancing, and quarantining — that were used in 1918?

Our wildly anachronistic approach to COVID 19 notwithstanding, we have spent billions for research and know volumes more about viruses and immunity than we did a century ago. The crime is that we the taxpaying public never received a proper education on the subject. I realized that myself 20 years ago when I first read J. R. Paul’s A History of Poliomyelitis. It quietly reveals that almost none of what we have learned in American public schools is even close to the truth.

More importantly, the deep knowledge of viruses garnered from studying both the original H1N1 flu and polio strongly implies that, if we continue to over-react and over-protect people from COVID 19, we risk turning it into a much more lethal virus. In order to understand why I am so concerned about that, first let’s look at how the original flu virus turned into the worst killer the world has ever known, one which not only felled older people and those with weakened immunity, but people in the prime of life including older children and young adults:

1) In general, viruses evolve with their human hosts to get what they need without killing us. Allowing us to survive actually benefits the virus — they get to survive, too, and get passed to another human host.

2) During WWI, millions of people globally were terrified, malnourished and immuno-suppressed.

3) Soldiers lay in foxholes bleeding, coughing and vomiting on each other.

The establishment media continues to rattle off an alarming increase in the numbers of the people who have contracted and died from the Coronavirus as medical professionals across the country waste valuable PPE while participating in dance challenges on social media.