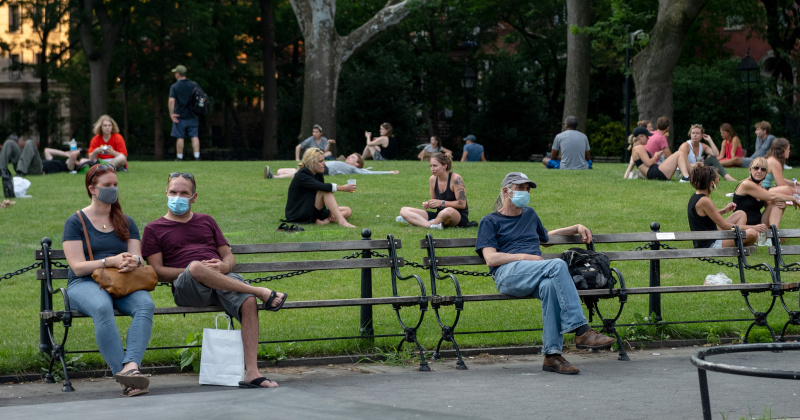 The World Health Organization (WHO) has quashed hopes that the coronavirus might simply disappear over the summer.

It urged the world to instead brace itself for “one big wave” of infections.

WHO spokesperson Margaret Harris told reporters via conference call that, contrary to some expectations, the coronavirus will not wane during warmer seasons like the flu would.

“People are still thinking about seasons. What we all need to get our heads around is this is a new virus and… this one is behaving differently.”

Harris warned that there will be “one big wave” of coronavirus infections that will “go up and down a bit,” instead of several distinct waves one after another. “The best thing is to flatten it and turn it into just something lapping at your feet,” she said.

Many European countries have been gradually lifting or relaxing their quarantine restrictions since May. Because there is still no vaccine, the governments are calibrating their Covid-19 response while bracing for a potential second wave of the infection.

Asian countries, like China and South Korea, as well as several US states were forced to re-impose some of the lockdown measures after infection rates went up again and new coronavirus hotspots were discovered.

Harris reiterated the call to slow the spread of the virus by avoiding mass gatherings. This has proven to be challenging in recent months due to recurring large-scale anti-racism and police brutality protests in a number of Western countries.

At some rallies, protesters have worn masks and attempted to stay apart from each other. But in many cases people openly flouted quarantine rules and even attended the protests despite calls from politicians and health experts to stay home.

Almost 14.5 million have been infected with the coronavirus globally since the start of the outbreak, and more than 654,000 people have died, according to Johns Hopkins University.