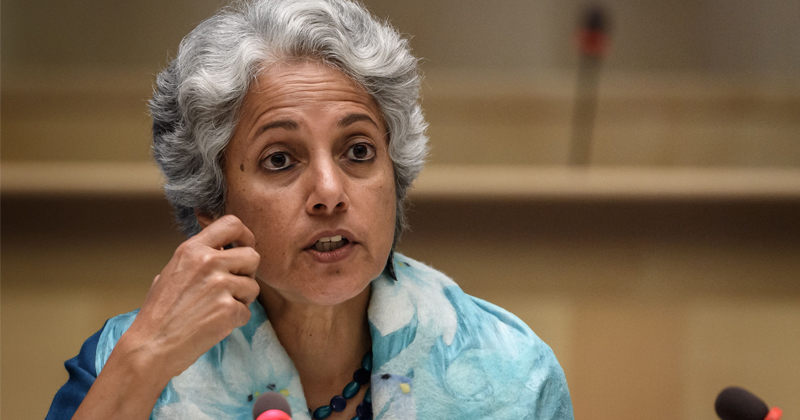 The World Health Organization (WHO) has urged caution over using the plasma of recovered coronavirus patients to treat the virus, warning that all the existing evidence to suggest it actually works is still of “very low-quality.”

Speaking at a news conference on Monday, WHO’s Chief Scientist Soumya Swaminathan added to the doubts surrounding the treatment, which has recently been approved by US health authorities to tackle the dreaded virus.

“There are a number of clinical trials going on around the world looking at convalescent plasma compared to the standard of care,” Swaminathan said.

“Only a few of them have actually reported interim results… and at the moment, it’s still very low-quality evidence.”

On Sunday, the US Food and Drug Administration (FDA) issued an emergency authorization for use of the convalescent plasma to treat the disease. The FDA described it as a “promising” treatment, stating that the benefits of such a process “outweigh the risks” it might pose.

President Donald Trump praised the decision, striking a significantly more confident tone about it and reassuring the public that the use of plasma was perfectly “safe.”

“The FDA has made the independent determination that the treatment is safe and very effective,” Trump claimed.

The US remains the nation hit hardest by the coronavirus, with more than 5.7 million cases and some 176,000 deaths, according to the latest figures from the Johns Hopkins University (JHU). Globally, the virus has killed over 800,000 people, while nearly 23.5 million have contracted the disease.