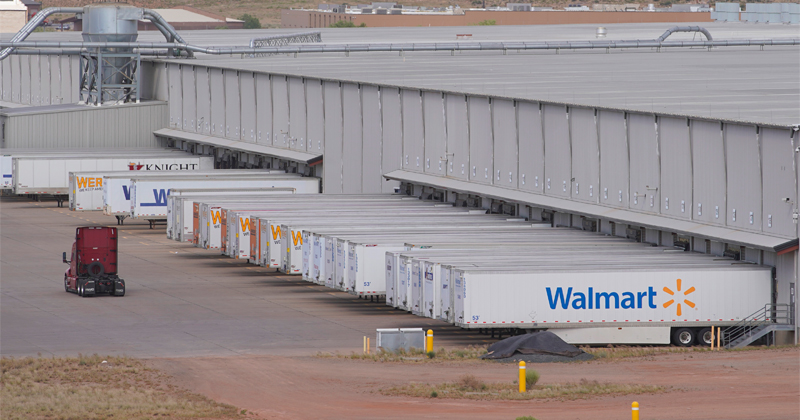 With the Nasdaq trading at record highs on its sixth straight day in the green, largely thanks to Amazon surpassing $3,000 a share, Wal-Mart is gearing up to launch what it hopes will be its “Amazon Prime Killer” – a new e-commerce subscription service called “Walmart+”.

According to Recode, Wal-Mart is planning to launch the new service later this month. The service will cost $98 a year, and include perks like same-day delivery of groceries and general merchandise, discounts on fuel at Walmart gas stations, and early access to product deals, according to the “multiple” insider sources who spoke with Recode (to be sure, this report bears all the hallmarks of a officially sanctioned leak, so we expect these details are coming straight from the source).

With COVID-19 making Amazon more central than ever in the lives of Americans, more retailers are scrambling to find ways to compete in the new world, where shopping at brick-and-mortar stores now carries an additional risk, along with many new aggravations (like mask-wearing and mandatory distancing).

Wal-Mart had initially planned to launch the new service in March or April, but it delayed the rollout due to COVID-19.

As Amazon struggles to roll out grocery delivery across the US (so far, it has concentrated mostly on the big cities), Wal-Mart is leaning on this natural advantage as a central component of this new service.

Right now, it’s not clear yet whether the service will be rolled out regionally, or nationally. But given Wal-Mart’s status as the country’s biggest brick and mortar retailer, we suspect this news could derail (or at least delay) Jeff Bezos’ inexorable march toward becoming the world’s first trillionaire by Amazon Prime day.

Wal-Mart shares are surging on the news.