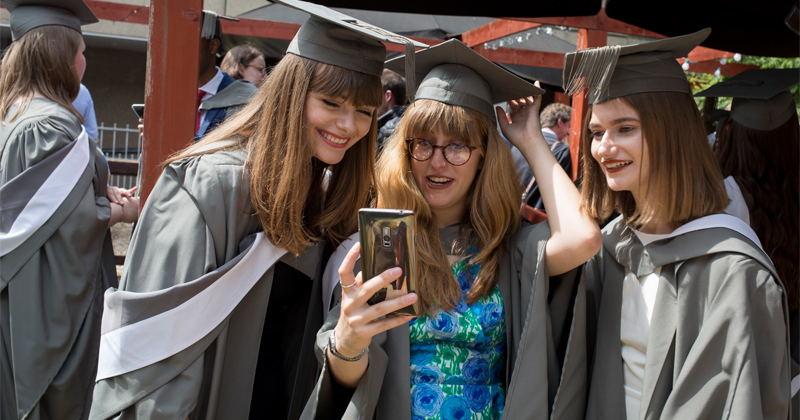 On Sunday, U.S. District Judge Maryellen Noreika ruled in favor of a coalition of financial firms and rejected an agreement that had been made by the Consumer Financial Protection Bureau with 15 members of the National Collegiate Student Loan Trusts.

The settlement would’ve resulted in student loan relief for “hundreds of thousands” of borrowers, according to Bloomberg/LA Times.

The result of the settlement would have been the auditing of 800,000 student loans to help investigate and resolve allegations of collection agencies flooding the nation’s courts illegally with false paperwork. Some borrowers had luck in fighting the collection attempts in court, meaning the settlement would have likely paved the way for more relief.

“Banks, insurers, debt collectors and hedge funds” all fought against the settlement, arguing that one equity holder of the National Collegiate trusts, VCG, didn’t have the right to approve the agreement with the CFPB.

The trusts are owned billions of dollars and are among the nation’s largest owners of private student debt. Many of the loans, made more than 10 years ago, have ranked among the “worst-performing student loans ever packaged into securities.”

About half of the $12 billion that had been packaged into securities were in default at the time the 2017 settlement was proposed.

Donald Uderitz, who runs VCG, has been trying for years to change how the trust collects from borrowers. He has proposed ideas that involve forgiving some principle, but has been unable to convince other investors in the trust that his ideas are worthwhile.

Money managers have fought him in both state and federal court – and if this ruling is any indication, Uderitz, not unlike those burdened with the debt itself, may have an uphill climb ahead of him.

Recall, we wrote back in February 2020 that the American taxpayer could face a $200 billion tab due to student loan relief programs.

The CBO estimated then that the government would forgive $40.3 billion on new loans made from 2020-2029, or about 21% of the original amount.

There are more than 50 million Americans with student loan debt. The CBO estimated that most of the borrowers are stuck in low wage and low skilled jobs with large balances that may never be paid pack. Many of these folks are millennials, stuck in a renting society with absolutely no economic mobility.