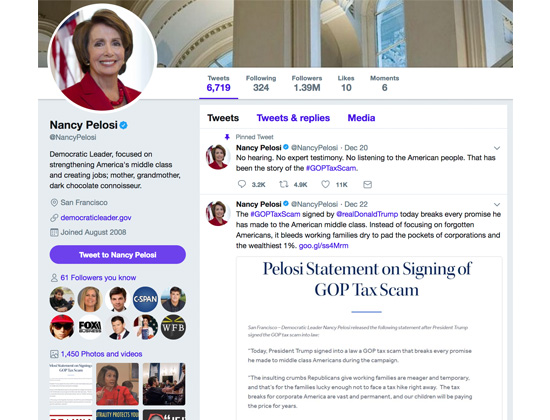 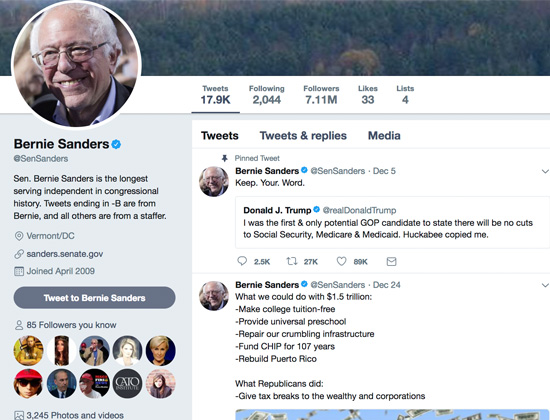 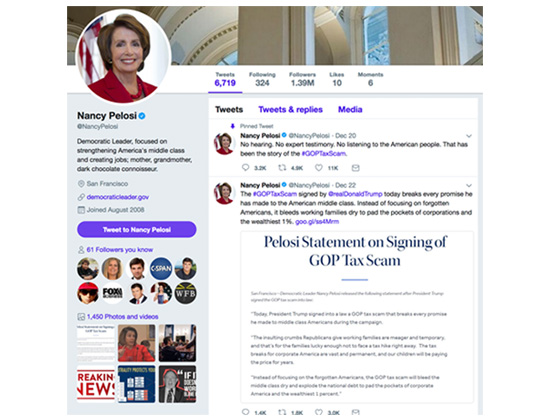 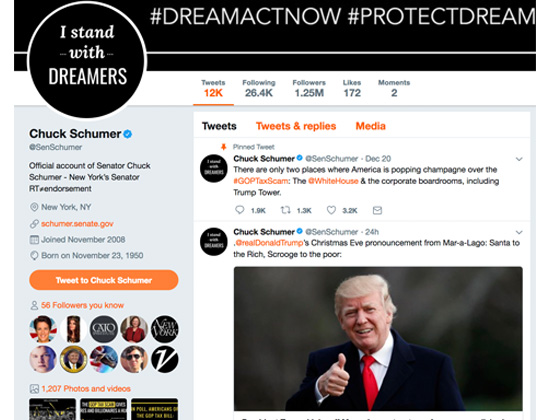 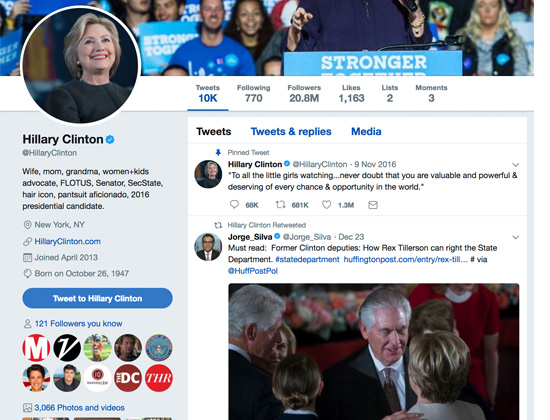 From our family to yours, Karen and I hope you have a wonderful Christmas Day with family, friends, and loved ones! #MerryChristmas

From my family to yours, have a very Merry Christmas and a blessed New Year. pic.twitter.com/sJnTwGc4OO

Wishing a very Merry Christmas to you and yours. pic.twitter.com/Nx6Zszc6Wd

“For unto us a child is born, unto us a son is given: and the government shall be upon his shoulder: and his name shall be called Wonderful, Counsellor, The mighty God, The everlasting Father, The Prince of Peace.” — Isaiah 9:6 pic.twitter.com/F5xMqntRmP

The left despises Christmas because it stands for everything they are against – family, tradition, Christian values, goodwill towards man, and love.

Christmas is the worst day of the year for leftists.

It's literally everything they hate.

Spare a thought for the miserable bastards. pic.twitter.com/SzZ9l3hx0S

The Left says there’s no War on Christmas and then spends Christmas Day attacking Christmas pic.twitter.com/Si31gaK88h

Merry Christmas! This time of year always allows us a truly special time to reflect on the miraculous blessings of family, community and Country. I wish you all the very best during this Holiday Season. pic.twitter.com/wWdNqLT5AB