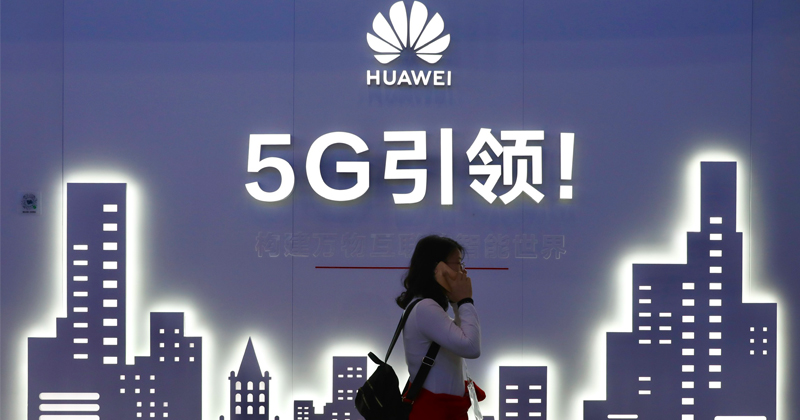 Washington has demanded that the Taiwanese government immediately force export bans on Taiwan Semiconductor Manufacturing Company (TSMC) to stop it from selling semiconductors to Huawei, a move that would absolutely make Beijing furious, and could intensify the trade war.

There are reports that Beijing and Washington are close to signing a “Phase 1” of the US-China trade deal, but Beijing even said several weeks ago that signing a whole agreement with the Trump administration was unlikely.

US officials told Taiwanese diplomats that semiconductors produced by TSMC, then bought by Huawei, were ending up in Chinese missile guidance systems that were aimed at Taiwan, reported Finacial Times (FT).

“US officials often have conversations with Taiwan interlocutors about the security and end-use of their technology supply chains. We have similar general export control and non-proliferation conversations with many partners,” the official said.

“In this particular case, we have a partner that is under a direct military threat from China, and is also one of the few places that produce certain technologies China needs to support its military ambitions.”

Randy Abrams, head of regional semiconductor research at Credit Suisse, said TSMC saw a modest boost in sales after Washington limited Huawei from selling its products in key US markets.

Gerald Celente breaks down the economic warfare between US and China.

Abrams said China accounted for 20% of TSMC’s revenue in Q3, and Huawei was at least half of that. “If the Taiwan government were to force TSMC to drop Huawei as a customer, the stock market would react unfavorably.”

Tech experts told FT that Washington’s ability to force Taiwan to intervene in free markets and halt TSMC from selling semiconductors to Huawei would be challenging.

“Given Washington’s focus on competition with China and the role of semiconductors in things like 5G and advanced military capabilities, I expect the administration and Congress to increase their scrutiny of the export of advanced chips to China from Taiwan and other countries like Japan and South Korea,” said Eric Sayers, vice-president at Beacon Global Strategies.

Washington has been desperately running around the world, generating Sinophobia in countries that surround China to countries across the Eurozone. Washington’s agenda is clear: decouple the world from China. But that very mission will likely not succeed, due to China’s already significant presence globally.

China’s isn’t going anywhere — and Washington elites, along with corporate America, have to get used to the idea of a multi-polar world. 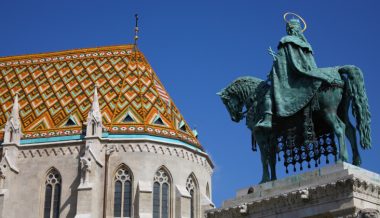 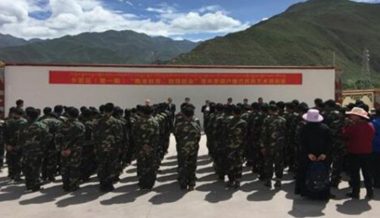