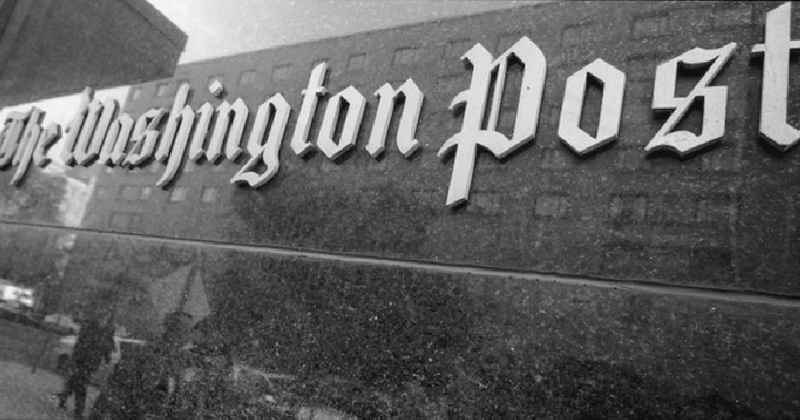 The Washington Post lamented Thursday that the First Amendment makes it difficult to prosecute “white supremacists” for their political beliefs.

From The Washington Post, “Why free speech makes it difficult to prosecute white supremacy in America”:

Federal authorities have used RICO many times to prosecute white prison gangs, but what got the members of organizations such as the Aryan Brotherhood locked up under the statute was not the racism they believed but the acts they committed: crimes including drug trafficking, murder, kidnapping and money laundering.

In the case of mass shootings by those who believe in white supremacy, such as the young white man who allegedly killed 22 people at a Walmart store in El Paso last weekend, prosecutors don’t need RICO to make a criminal case.

But if they wanted to use RICO to hold accountable the collective ideology that radicalized the shooter, they would need to prove that there was an organized enterprise involved with that ideology, that there was a traceable criminal conspiracy to commit violence and that there was a leader or leaders who instructed others to cause harm.

The leftist agenda to censor the public’s access to information, and feed them their victimhood propaganda in an effort to create a docile easy to manipulate population.

Without that, the collective ideology is not a conspiracy but hate speech. And in the United States, hate speech is not criminal. It’s a right protected by the First Amendment.

But according to retired law professor G. Robert Blakey, who wrote the RICO statute and is considered the nation’s foremost authority on it, federal authorities should be using RICO to more rigorously investigate white extremist groups without violating free speech protections.

It wouldn’t be easy, he said, but there’s “no excuse” not to try.

Well said. The Bill of Rights is no reason not to start locking people up for their political beliefs!

Incidentally, the Post reported one day earlier how a Trump appointed prosecutor is “putting white supremacists in jail” by hitting them with archaic rioting charges for fighting with antifa (despite one California judge already throwing said rioting charges out for violating the First Amendment):

From the Magazine: Two years after Charlottesville, this Republican prosecutor is pioneering a new approach to convicting racist rioters.

By the way, if you’re wondering who classifies as a “white supremacist” in modern America, just ask rapidly-rising Democratic presidential candidate Elizabeth Warren:

Today I was asked whether the president is a white supremacist. I said yes.

That’s all we need to hear, Liz! Lock him up!