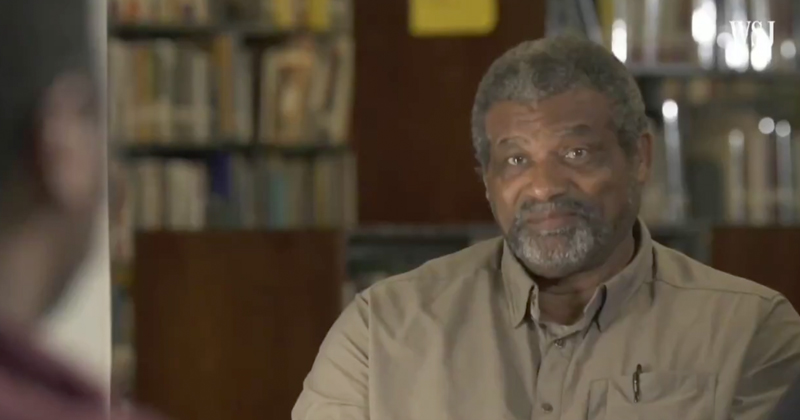 Black Democrat voters residing in rural Georgia say they would vote for President Trump over Democrat Joe Biden in the general election due to the progress he’s made for the country.

Speaking to The Wall Street Journal about a hypothetical general election match-up between the incumbent and the former vice president, one man said, as a Democrat, he liked Biden – just not enough to vote for him.

“I’m a registered Democrat and Joe Biden would be my choice – but that doesn’t mean that’s who I want to vote for for president in the election,” Macon County resident Howard James said.

While distancing himself from Trump as a person, the voter said he couldn’t deny the president is consistently looking out for the country.

“As it stands now, Trump looks attractive,” James stated. “I’ve made it clear I don’t like Trump, but I’m looking for what’s best for the country.”

“When it comes to trade, for many their trade was looking pretty dim, but now it’s starting to look a little brighter because he put demands down. And I consider that to be one of the things that I appreciate him for.”

Another man, Jon Jackson of Baldwin County – who said he previously voted for Obama – also said he voted for Trump in 2016 to galvanize the system.

Black voter who voted for Obama on supporting Trump: “needed a bull in a china shop”https://t.co/ncMfY2Y1ae pic.twitter.com/69HkoTKazB

“When I started looking at the Democrat party and the Republican party, it kinda seemed like the government lost touch with the people,” Jackson explained, “and so I felt like many that, hey we needed a bull in the China shop. And I didn’t elect President Trump or support President Trump because he had ‘couth’ or because he had etiquette. No, I wanted a gangsta in the doggone White House to just wreck shop.”

Joe Biden is depending on black voters to propel him to his first primary victory this weekend in South Carolina.

“Every poll you look at shows that Black support for President Trump is growing.” @RealCandaceO @MariaBartiromo