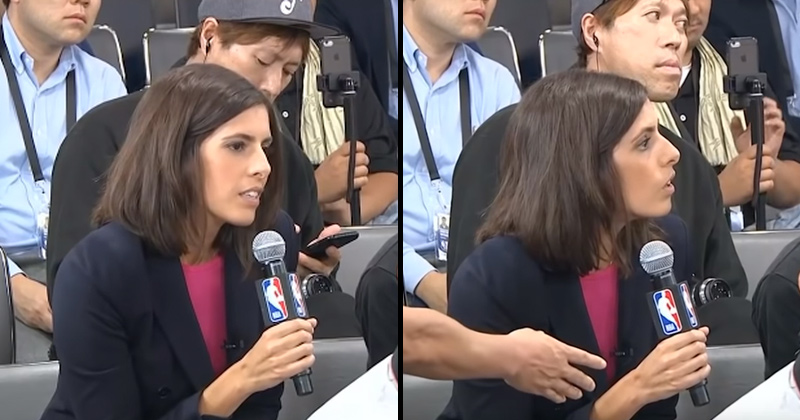 While asking a question during a press conference in Japan, CNN’s Christina Macfarlane was abruptly cut off by an NBA spokeswoman after asking Houston Rockets stars James Harden and Russell Westbrook what they thought about freedom of expression in light of this week’s controversy over a now-deleted pro-Hong Kong tweet made by general manager Daryl Morey.

“The NBA has always been a league that prides itself on its players and coaches being able to speak out openly about political and social affairs. I just wonder after the events of this week, and the fallout we’ve seen, whether you would both feel differently about speaking out in that way in the future?” Mcfarlane asked – only to be promptly intercepted by an NBA staffer who insisted on “basketball questions only.”

“It’s a legitimate question,” Mcfarlane replied as a man moved to yank her microphone away, adding “This is an event that happened this week.” 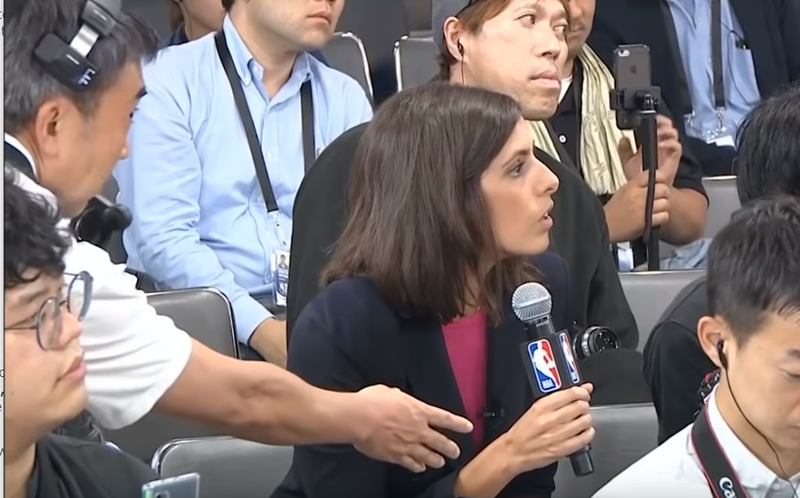 “I understand that. It’s a question that’s already been answered,” replied the NBA rep.

Neither Harden nor Westbrook weighed in on the matter.

The NBA has been tight-lipped after bending the knee to communist China – which pulled nearly all sponsorship of the league after a now-deleted pro-Hong Kong tweet by Morey resulted in outrage. 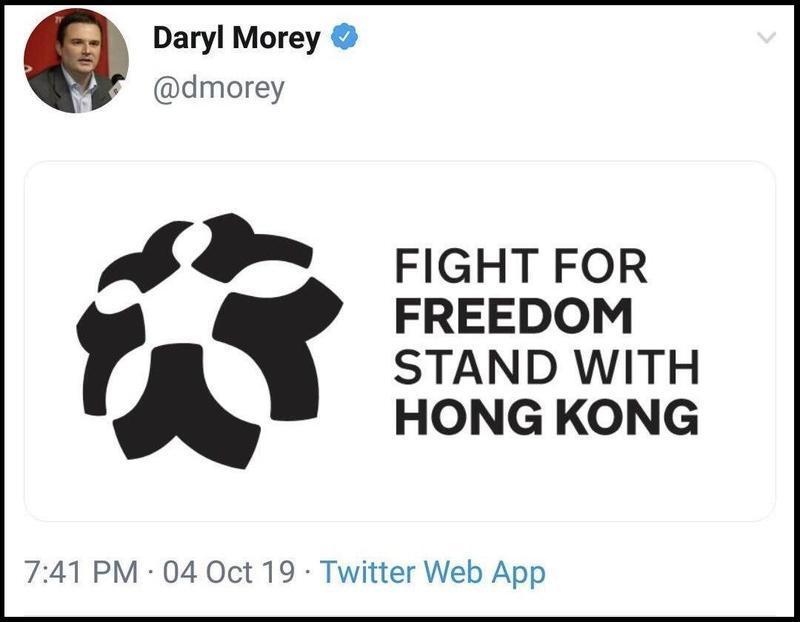 After Morey’s tweet triggered Beijing, Harden profusely apologized, proclaiming “We apologize. You know, we love China. We love playing there” in an awkward video while standing next to Westbrook, adding “For both of us individually, we go there once or twice a year. They show us the most important love.”