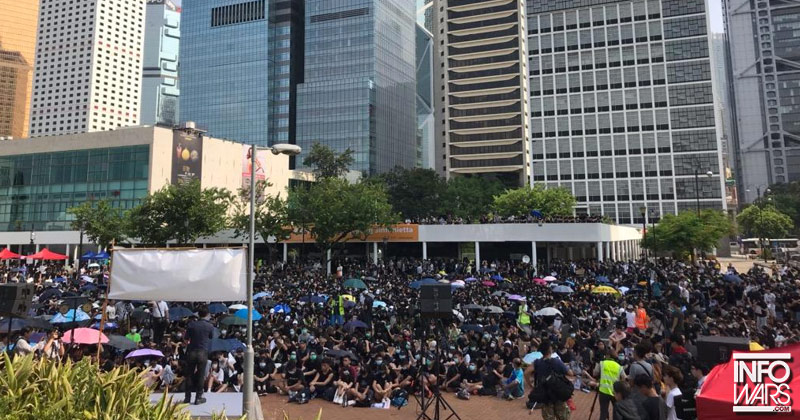 Infowars is on the ground with protesters in Hong Kong fighting to maintain their sovereignty, as China attempts to impose a draconian extradition bill.

The protestors talk about their fears of mainland China and the many stories they’ve heard about the country kidnapping citizens. They also talk about their thoughts on the extradition bill and how it exposes China’s authoritarian plan to takeover their city.

Hong Kong protesters comment on the extradition bill and some of what is experienced from mainland China. #HongKongProtests

Protesters also told Savanah they are distrustful of reports that the Hong Kong government has suspended the extradition bill.

UPDATE: The students of Hong Kong have a message “Orange Man NOT Bad” 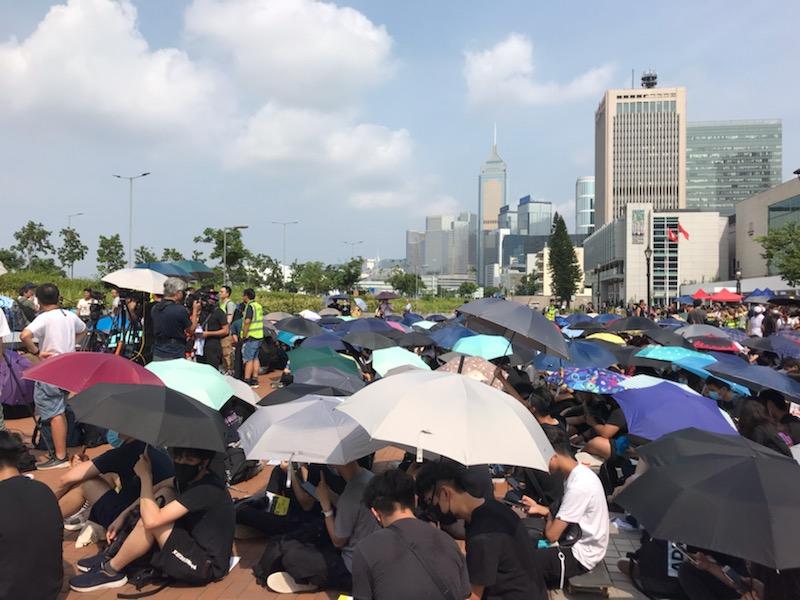 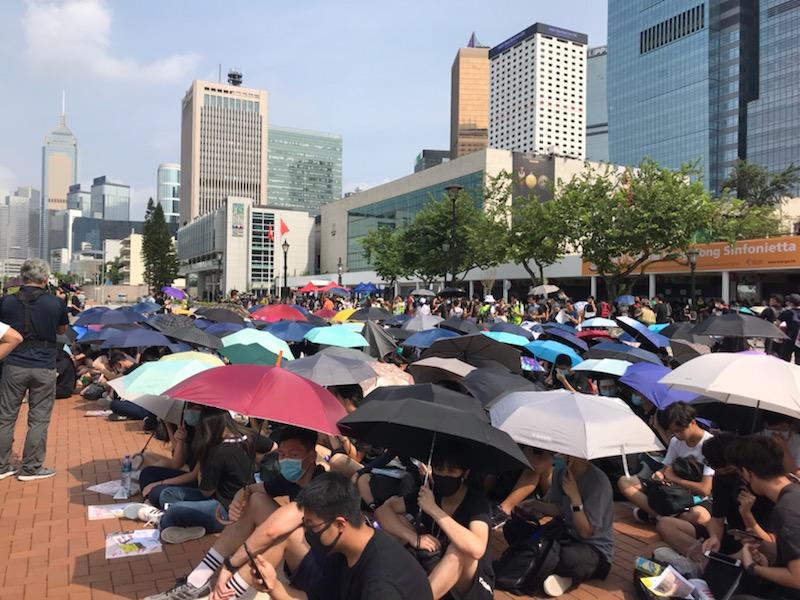 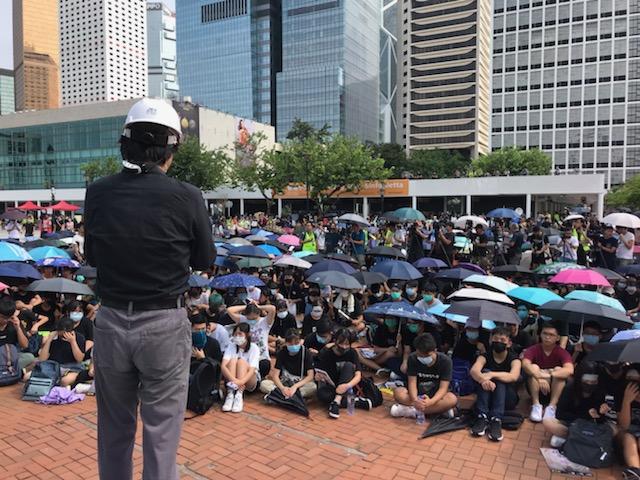 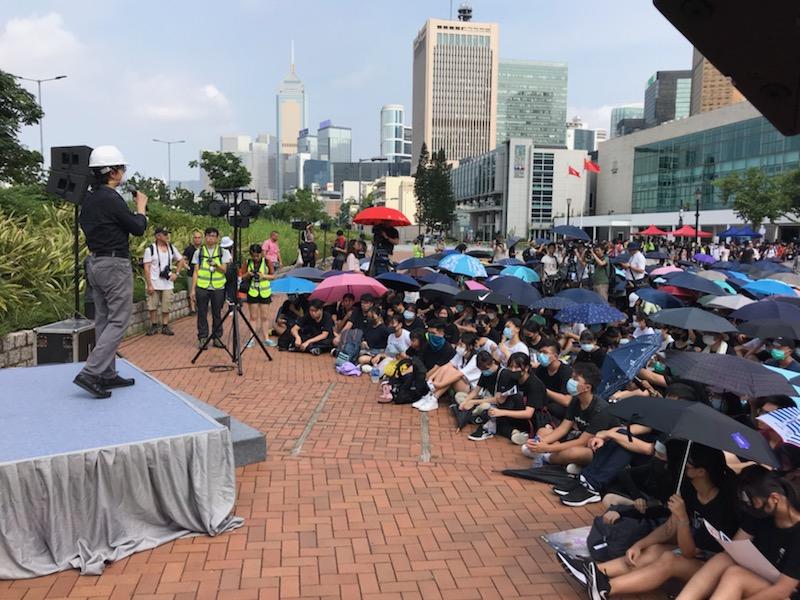 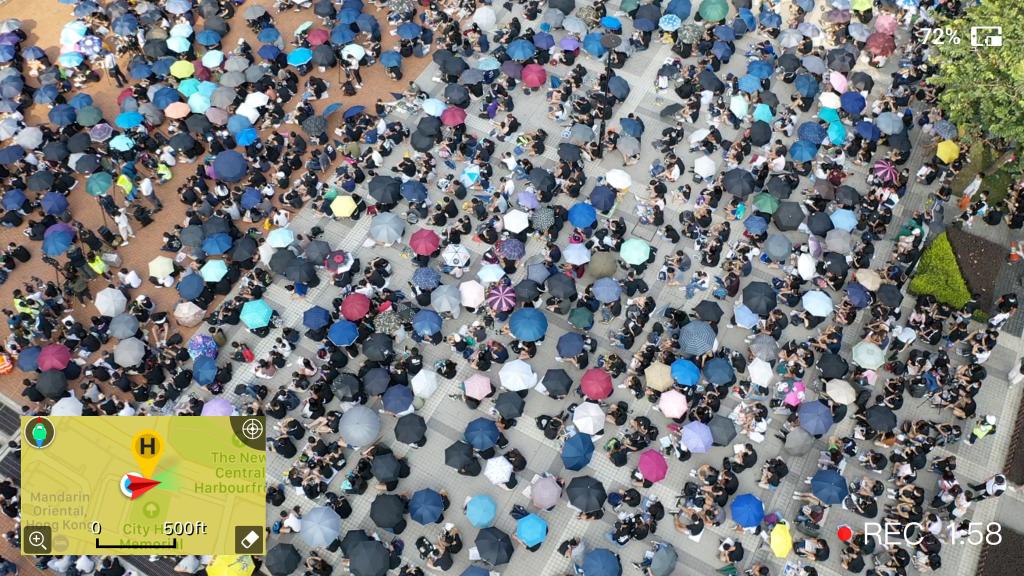 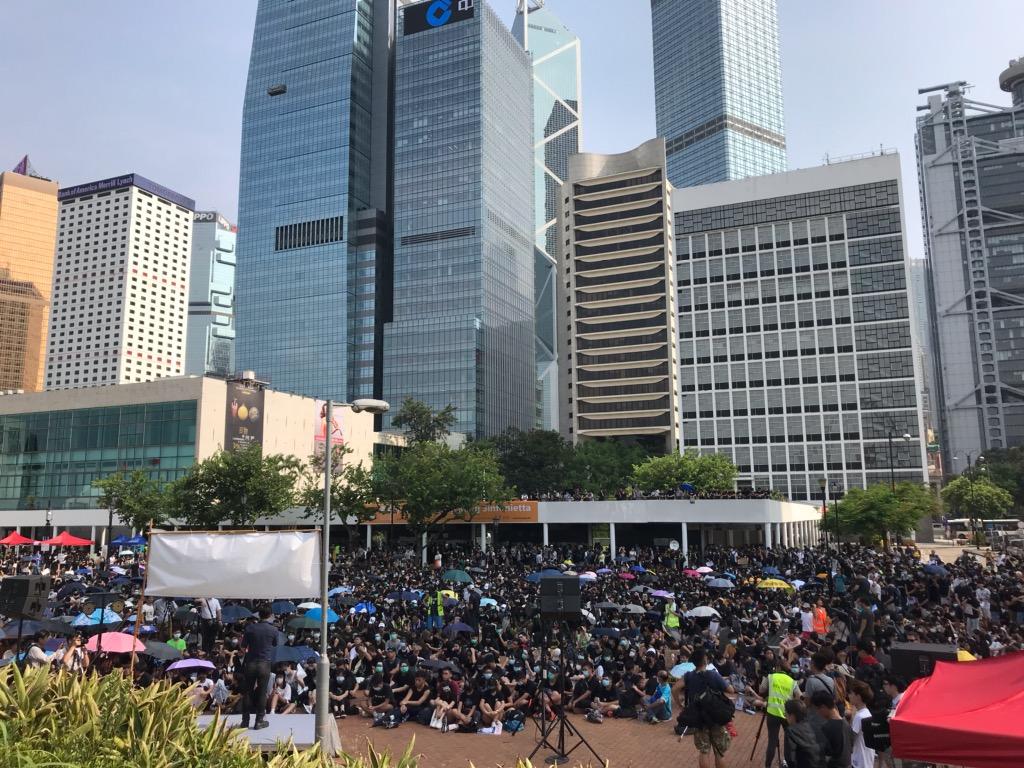 One protester held a sign with an illustration showing a woman with her eye dislodged from its socket, a homage to a police assault which injured another protester after being shot with a bean bag round at close range. The incident sparked the protest slogan “eye for an eye.” 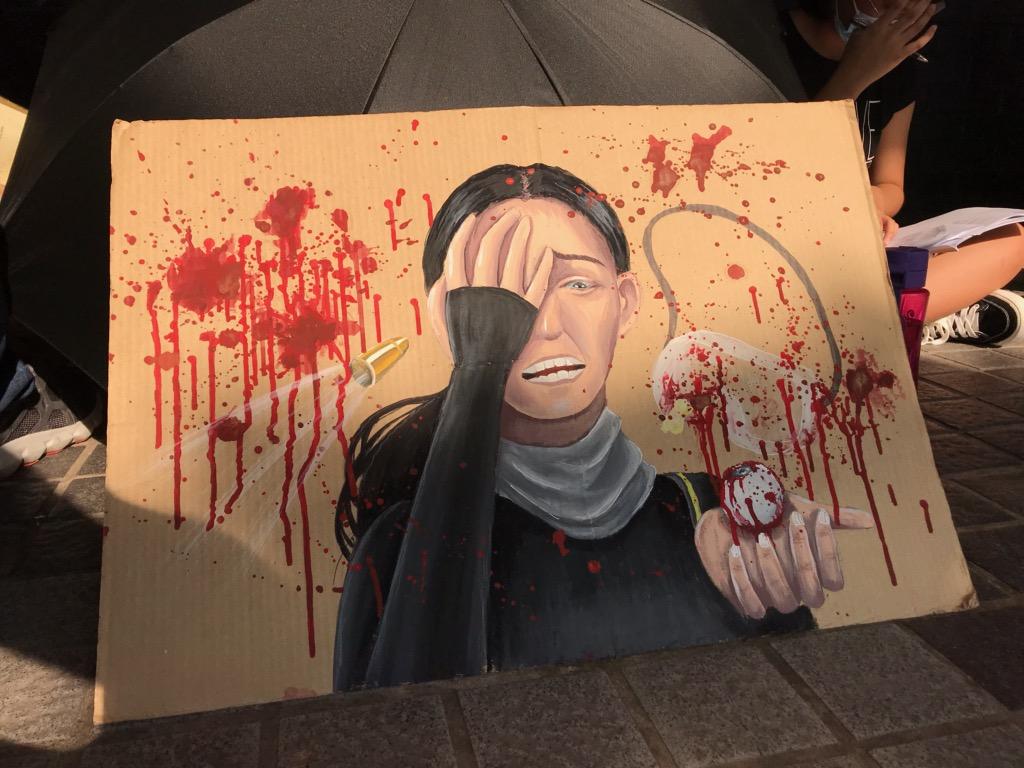 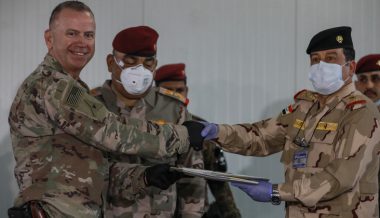