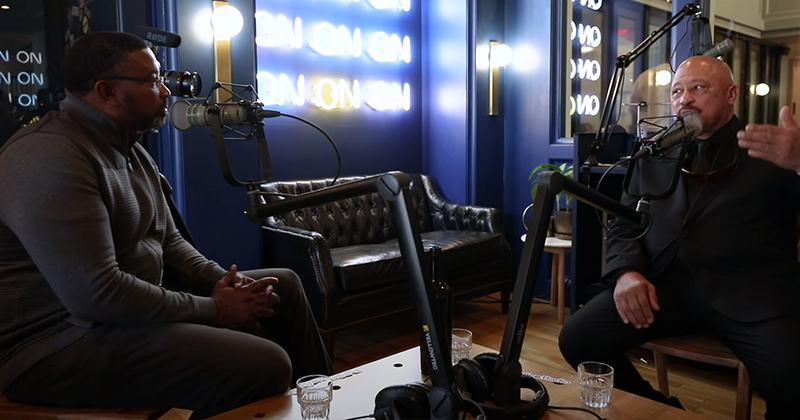 During an interview with film producer Curtis Scoon back in December of 2019, reality television host Judge Joe Brown explained why he does not believe President Trump is racist.

After Scoon asked Brown, “Is Trump a racist?” the TV judge replied, “I don’t think so.”

Here is what Judge Joe Brown had to say about @realDonaldTrump, who gave loans to black business owners who couldn’t get them anywhere else. But he’s racist, right?

“I’ve talked to a number of black entrepreneurs who, back in the late 80s and early 90s, were trying to get financing. They couldn’t,” he explained. “Someone told them to go check with Donald Trump. So, they come back and tell me they got a loan from Donald Trump.”

“He gave them a term loan. Show up with the interest and the principal, one check, but they had to go see him personally,” he continued.

When the entrepreneurs who received loans from Trump attempted to pay him back, per the deal they made, Donald tore up their checks and shook their hands, saying, “Congratulations, now run your business.”

Reminiscing about Donald Trump during the 90s, Brown said he was always seen with his “beautiful, black model” girlfriend.

“He likes fine women,” Brown stated. “He didn’t have any problem with dating a black woman, walking her down red carpets.”

“She says he’s not a racist,” he added. “He [Trump] just doesn’t like many people, black or white, and he appreciates people who do stuff within their lane.”