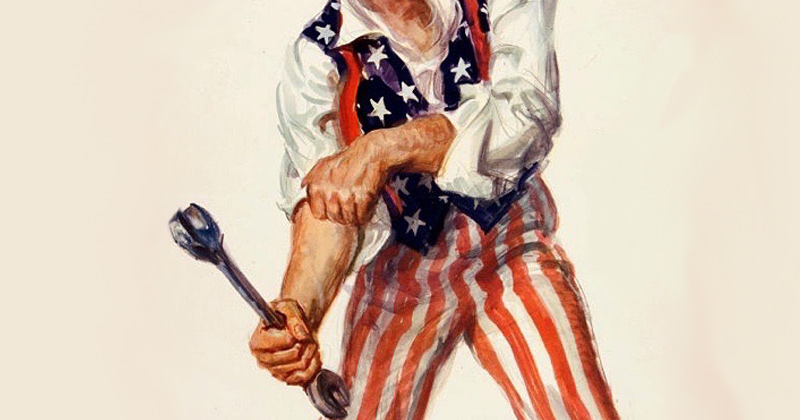 Alex Jones Show: We’re Not a Nation of Cowards, This is Not How America Works, Time to Go Back to Work!

A quote from Alex Jones:

The globalists and their Democratic Party minions have now revealed their hand. They want total, live-time AI surveillance of all of our cell phones, tracking where we go and what we do. Also, in the future, they want enforced social distancing and forced inoculations sometime in 2021. They’re announcing it all.

The Deep State was reeling and being defeated by nationalists during the globalist awakening. So now, they use this virus – which is real, but way overhyped – to create a wave of panic and fear they hope will destroy the US economy.

Meanwhile, China after two months of being locked down is now open and totally back to business. The country has even been ramping up production.

The Deep State openly crows that they will blame Trump for every death unless he shuts down the US economy, backs martial law and creates the greatest depression ever. But America and the sleeping giant are awakening to the psy/op. The globalists’ days are numbered.

This plot, like the last psy/ops they’ve ran, will implode.

On this Tuesday transmission of The David Knight Show, we’ll explain the establishment’s plan to crash the economy and enslave the American people with a new, government-run “digital dollar.”

President Trump says he’ll stop “stay at home” orders within weeks, but is that soon enough? 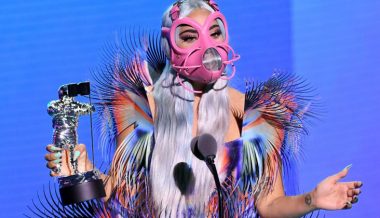 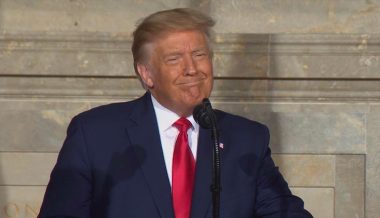