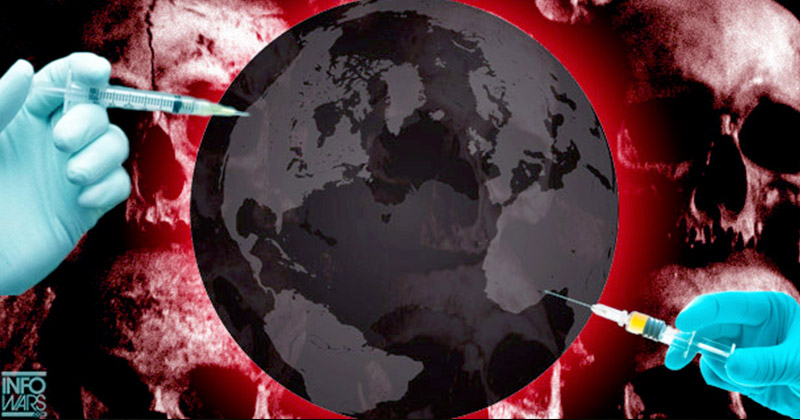 Today’s Tuesday broadcast of American Countdown with constitutional lawyer Robert Barnes will feature special guest Gavin McInnes who joins the program to discuss COVID-19, the George Floyd riots and much more. As a COVID-19 vaccine is being produced at a rapid rate, could a premature vaccination make the situation even worse? A look at the AIDS pandemic sheds a light on this possibility.

Tune in Monday-Thursday from 7-9 PM CST to get the latest deep-dive into these complex issues with @Barnes_Law!

Also, tune in at AmericanCountdown.News

Was AIDS The Result of a Rushed Vaccine? https://t.co/7dmAf6hsEa

Alex Jones Show: America Is In A Midst of a Communist Takeover, But Only You Can Save Her

Alex Jones, David Knight and others break down the shocking developments as the religion of political correctness breaks down humanity

Make no mistake, the ongoing riots and protests in America isn’t just about police brutality, but they’re also intended to permanently alter the American way of life forever by enacting Cultural Marxism and by eradicating the nuclear family model in which the ‘community’ raises a child instead of the parents:


David Knight Show: Kneel Before Them – No Dissent Allowed In Lightning War Of Global Media Cabal

The establishment will not tolerate any difference of opinion

On this Tuesday edition of The David Knight Show, your host will dive into the agenda of the globalists and how they use their propaganda machines worldwide to push the planet into a universal government.

Meanwhile, the CDC wants to separate infants from mothers to test them for coronavirus and Bill Gates wants to vaccinate them against the illness.

Watch Live: Kneel Before Them: No Dissent Allowed In Lightning War Of Global Media Cabal https://t.co/Qzq1QKfzTX

Today’s Show LIVE 9AM EASTERN
➡️Kneel Before Them: No Dissent Allowed in Lightning War of Global Media Cabal
2nd Blitzkrieg in 90 days
➡️CDC wants newborns separated for COVID testing, #Gates wants them #vaccinated
➡️#DefundPolice or Reform? What each would look like pic.twitter.com/DguiVzOeDZ 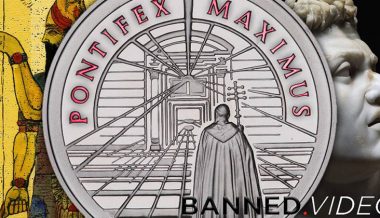 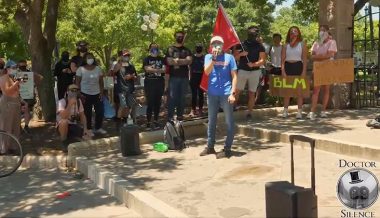