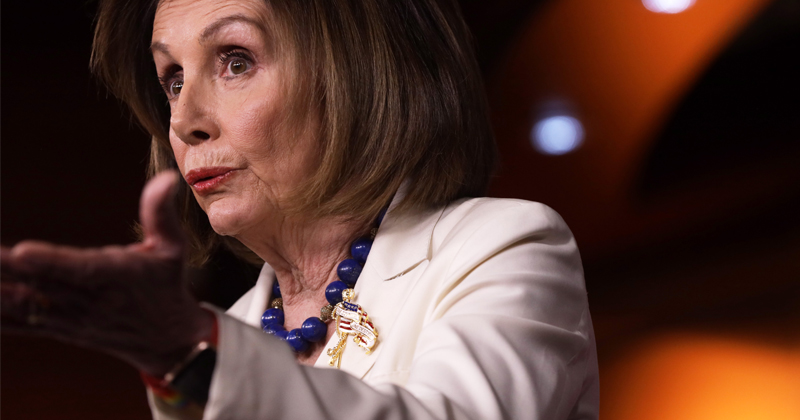 Stay informed with this latest edition of Fire Power with Will Johnson!

Speaker of the House loses it after impeachment hearings.

Alex Jones breaks down deep research and critical information that’s absolutely vital to get out to the world!

The impeachment proceedings are a sham designed to protect the deep corruption within Washington, DC:

Don’t forget to join Infowars in the battle for free speech by sharing this link!

On this Thursday transmission of The David Knight Show, find out why the mainstream media is attacking Rep. Matt Shea (R-Spokane Valley) in an exclusive interview.

Also, Nancy Pelosi asks the House Judiciary Committee to proceed with articles of impeachment, Trump responds with “You better do it fast,” and prepares for political brawl. 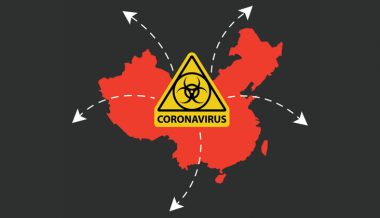 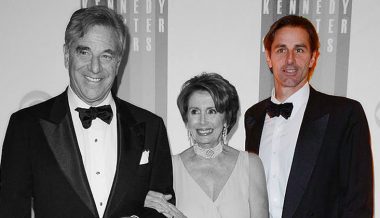 Kaitlin Bennett Takes On Brainwashed Liberals At The Women’s March