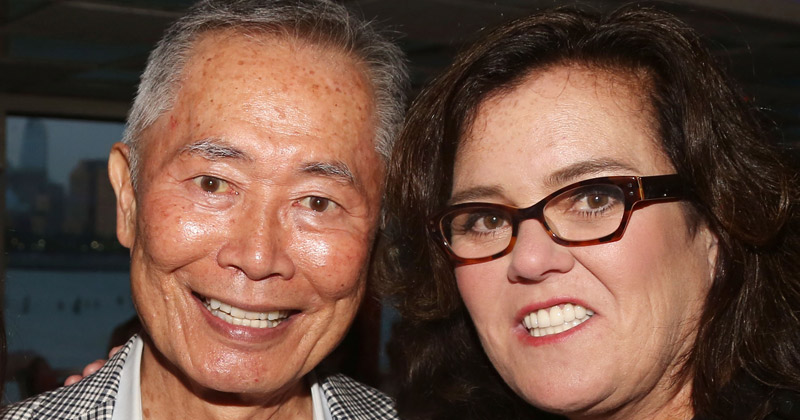 You read that right.

“The group has already started meeting and is set to go live with its website next week.”

In other words, it’s basically the same celebrities that have been the most vocal against President Trump over the past several years.

O’Donnell, on the other hand, was in a public feud with Trump in the mid-2000s, long before his successful presidential run.

The intent of the fundraiser wasn’t reported, and it isn’t exactly clear given that the task force’s intent is to use its “massive social media following to protect House Democrats in the front lines of the impeachment inquiry on Trump,” according to Newsweek.

It also isn’t clear how the act of celebrities pushing their political agendas will be effective this time around because they’ve been doing in vain since the dawn of social media.

Rapper, T.I. & Alex Jones Discuss a wide array of topics on Part 2 of the ExpediTIously podcast.