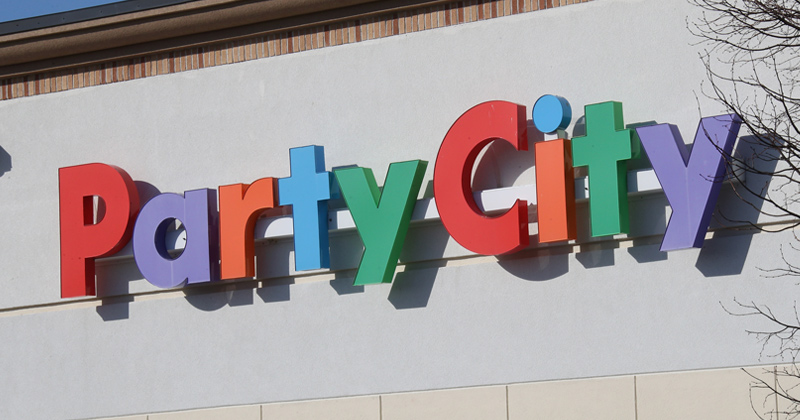 A camera was rolling when a Party City employee discriminated against a shopper who has a health condition preventing her from wearing a face mask.

In footage reportedly captured inside a North Austin-area Party City, a customer is asked to leave the store and shop online when she enters without a mask, despite claiming to have a medical condition which makes her exempt from Austin mask requirements.

Another COVID “Karen” spotted in Austin TX at @PartyCity
This is embarrassing🙈 pic.twitter.com/CnWNax2aZy

“You’re discriminating against me because I have a medical condition,” the woman tells the employee.

“It’s not discrimination,” the employee replies.

“That’s literally what it is,” the woman says, to which the employee replies, “You could order online.”

The woman explains, per Austin Mayor Steve Adler’s order, people with a medical condition are not required to wear face coverings, however the employee continues to tell the customer to shop online.

Face coverings are not required when:
• Riding in a personal vehicle
• Alone in a separate single space
• In the presence only of other members of their household or residence
• Doing so poses a greater mental or physical health, safety or security risk such as anyone who has trouble breathing, or is unconscious, incapacitated or otherwise unable to remove the cover without assistance

The ordinance does not give businesses permission to discriminate against customers claiming to have medical conditions preventing them from wearing a mask.

At one point, the employee threatens to call the police on the woman who refuses to leave and wants to let her daughter pick out a balloon.

“Well, we’re not going to ring you up for it,” the employee tells the woman.

“You can call the cops. I don’t care. They’re going to side with me. It’s not the law. You can’t make me wear a mask,” the woman says.

“But I can tell you not to shop in my store,” the woman tells the shopper.

Ultimately, the woman tries to compromise with the worker by saying she’ll take a picture of the balloon they want and order online, but the worker shoots back with, “You do whatever you want, right?”

“Ma’am,” the woman again tells the worker, “I have done my research on what the law is and I have a condition that I can’t wear a mask. You can blame God for that one.”

“That’s why you shop online,” the worker tells the woman, telling her to “take her picture and walk out.”

The footage first appeared on a personal Facebook page, where the post’s author described the shopper as a “Austin’s KAREN.”

“Before I took my phone out she walked in with her hands in the air saying ‘I’m not wearing a mask I have a medical condition’ and then just kept on Karen-ing?” the post’s author noted.

A representative at Party City’s corporate office did not immediately respond to Infowars’ request for comment.