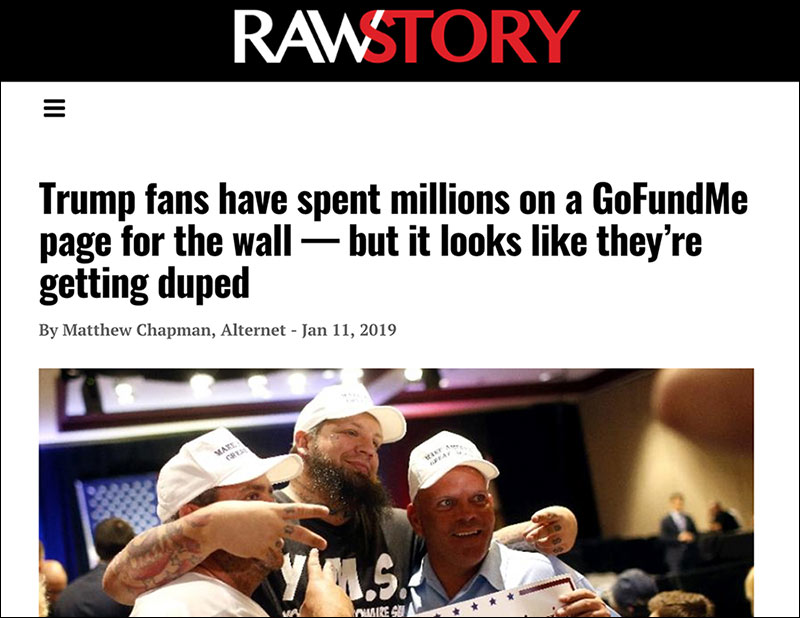 A private company which solicited donations through crowdfunding has begun construction on a wall along the southern US border.

The “We Build the Wall” project over the weekend announced they had completed a half-mile stretch of wall near El Paso, Texas. 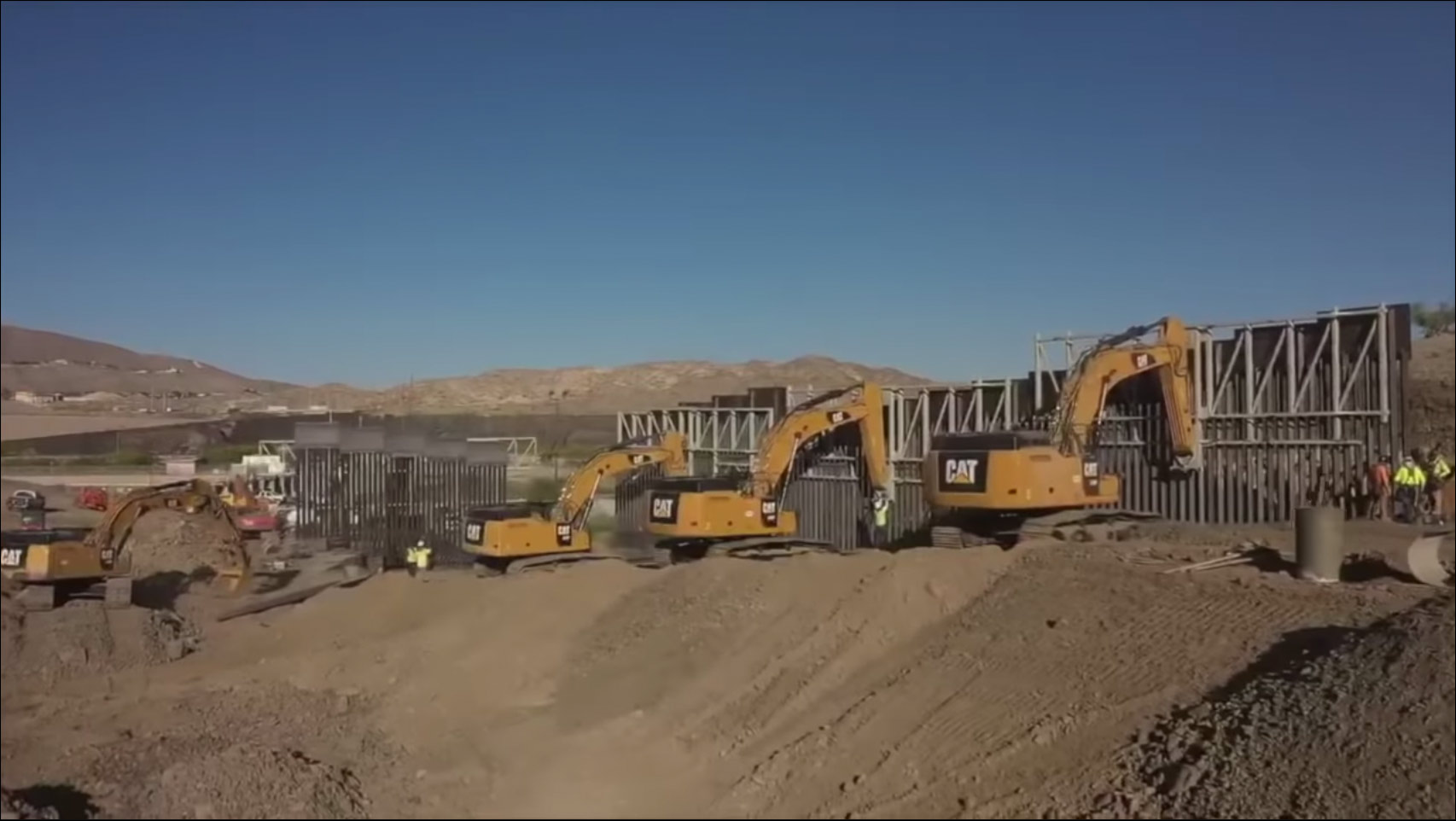 Since then Kolfage has held numerous events and town halls in efforts to raise more funds.

Pundits in the fake news mainstream media claimed the project was a sham, Kolfage was a scam artist and the wall was a pipe dream that would never come to fruition. 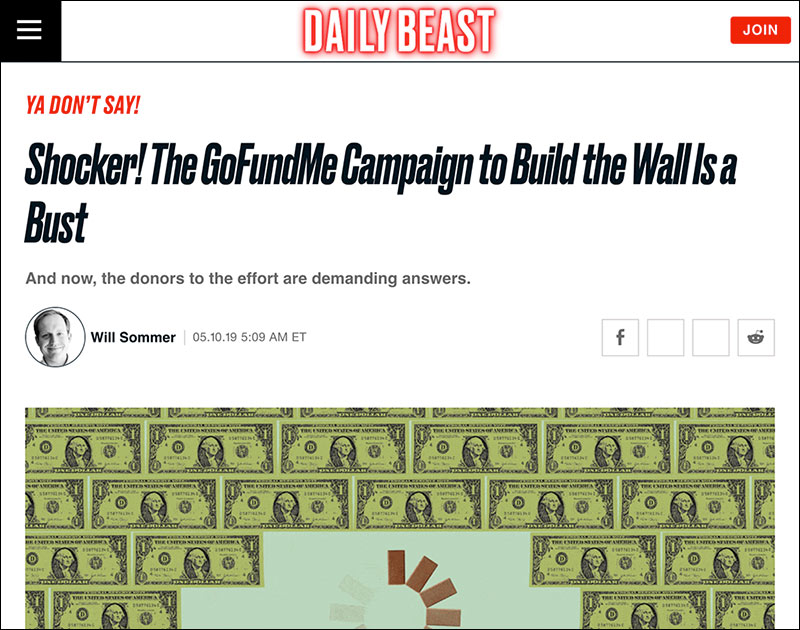 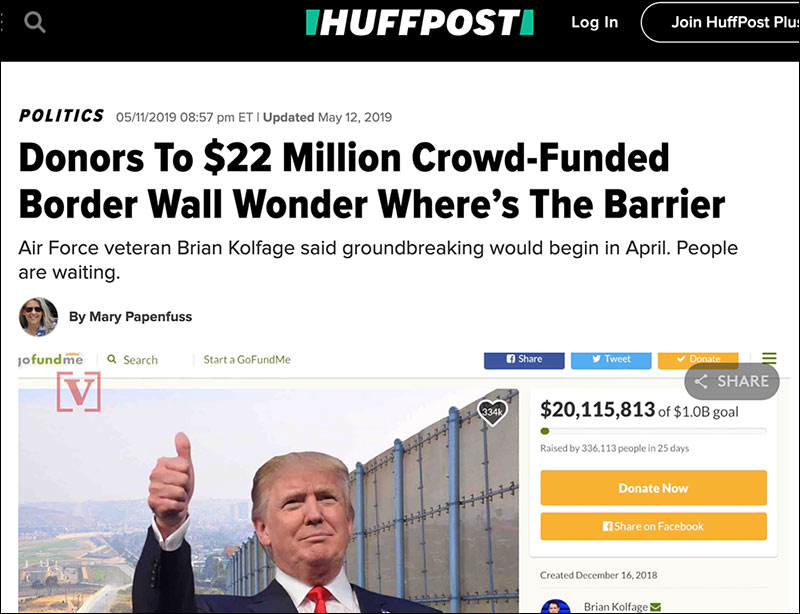 Speaking to The Gateway Pundit, Kolfage said doubters and naysayers gave him the energy to complete the project.

“At the beginning everyone said you can’t do this. It’s impossible. You just can’t do this,” Kolfage said. “And I think that just drove us forward even harder to get the project done. That’s what this country is all about, coming together and pooling our resources and getting the job done in a time of crisis. And we are in a crisis.”

“We wanted to prove to the American people that in a time of need we can come together like we used to and get things done that are big,” he added. “And I think we’re at a time where we realize that our government and politicians aren’t representing the people.”

As reported by Jim Hoft at The Gateway Pundit, the newly-constructed wall fills in a gap at the Texas border exploited by illegals aliens.

The section of wall “We Build the Wall” focused on closes a half mile gap that existed for years between the end of the El Paso, Texas border wall and Mount Cristo Rey. The gap is across from the Mexican city of Juarez. Currently, the El Paso Sector is the second busiest sector in terms of family apprehensions/UAC’s this fiscal year. Those categories now make up the majority of Border Patrol apprehensions.

As far as Trump’s battle for wall funding, Kolfage says his private company was able to bulldoze through the bureaucratic red tape holding the president back: “Congress says they are on Trump’s team but they don’t get things done. We had our own team and we got it done.”

Watch incredible footage of We Build the Wall building the wall: