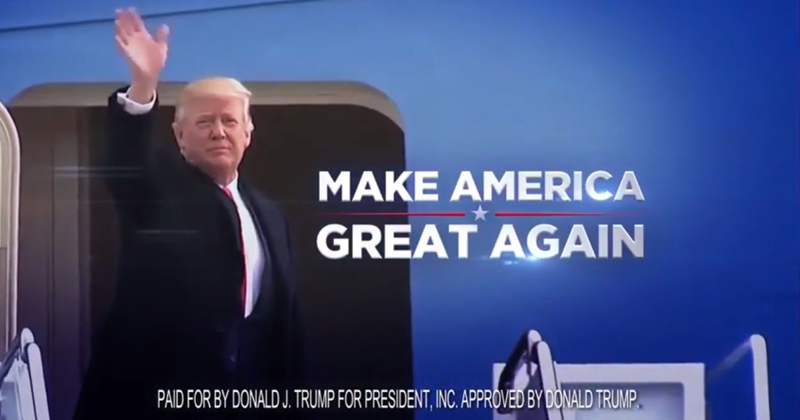 A new ad touting the Trump administration’s accomplishments in the first 100 days was censored by Fake News CNN.

In a statement released by the network, CNN said it requested the ad not be aired on their network because it called the establishment press “fake news.”

“The mainstream media is not fake news, and therefore the ad is false,” CNN’s statement reads.

In response to the Donald J. Trump for President campaign’s accusations of ad censorship: pic.twitter.com/0Rbanpf0dn

In response, the Trump administration issued a statement saying it was “absolutely shameful to see the media blocking the positive message that President Trump is trying to share with the country.”

“It’s clear that CNN is trying to silence our voice and censor our free speech because it doesn’t fit their narrative.”