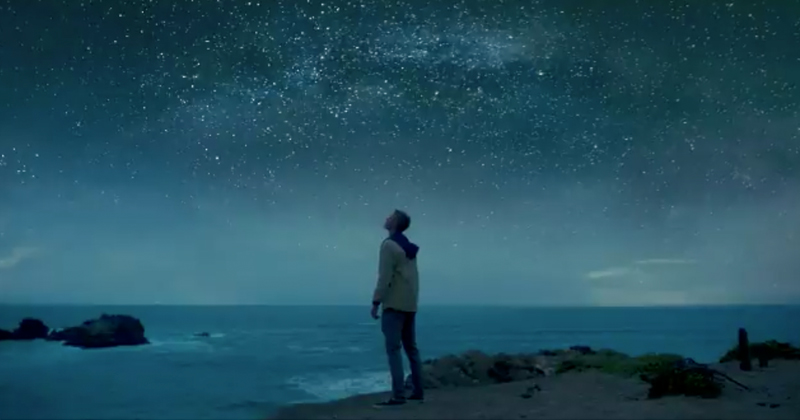 The sixth branch of the US military released its first official advertisement Wednesday seeking recruits to join its ranks.

In the recruitment ad debuted on social media, a narrator says the Space Force aims to have an answer for “people who look to the stars and ask ‘What if?'”

“We have to imagine what would be imagined; plan for what’s possible, while it’s still impossible,” the ad states.

When he signed the national defense budget late last December, President Trump gave a preview of what Space Force will represent:


“Amid grave threats to our national security, American superiority in space is absolutely vital. And we’re leading, but we’re not leading by enough. But very shortly we’ll be leading by a lot.”

Todd Harrison, the Director of the the Aerospace Security Project at the Center for Strategic & International Studies, elaborated on Space Force’s mission.

“It’s about, you know, all the different types of missions our military already does in space — just making sure that we’re doing them more effectively, more efficiently,” Harrison told NPR.

“It will create a centralized, unified chain of command that is responsible for space, because ultimately when responsibility is fragmented, no one’s responsible.”

Check out Infowars’ Space Force America’s Back Designer Shirt, modeled off the shirt made popular by Alex Jones on the Joe Rogan Experience.

Did you catch President Trump’s New Years resolution or were you distracted by the fake news media? In the background of all the political drama, Space Force has been very silent, and very busy.