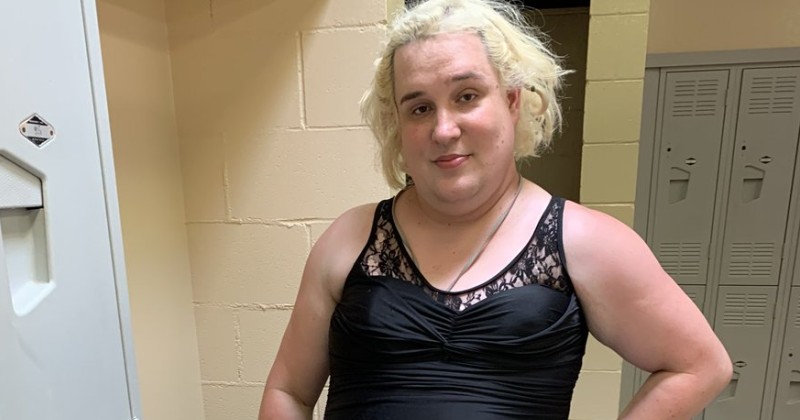 Transgender activist Jessica Yaniv, who lost a lawsuit against beauty salons for refusing to wax her balls, is now complaining about gynecologists refusing to see her.

Back in October, Yaniv lost her case and was forced to pay $6,000 in damages after accusing three women of “discrimination” when they refused to wax Yaniv’s male genitalia.

Now the trans activist is upset at gynecologists who refuse to serve transgender patients.

“So a gynaecologist office that I got referred to literally told me today that “we don’t serve transgender patients,” tweeted Yaniv.

“And me, being me, I’m shocked.. and confused… and hurt. Are they allowed to do that, legally? Isn’t that against the college practices?” she asked.

Gynaecologists form a part of the multidisciplinary team who engage with transgender and non‐binary patients, either as part of the transition stage performing surgery or managing pre‐ or post‐transition gynaecological problems.

Yaniv followed up by suggesting that gynecologists should engage with trans patients, “either as part of the transition stage performing surgery or managing pre- or post-transition gynaecological problems.”

Gynaecology is described as “the medical practice dealing with the health of the female reproductive systems (vagina, uterus, and ovaries) and the breasts.”

Yaniv, as we are all too aware by now, still possesses a penis and balls and does not have a female reproductive system.

It remains to be seen whether Yaniv will pull the same stunt as he/she did by attempting to sue beauty salons.

As we previously reported, Yaniv, who has been accused of being a sexual predator, previously tried to arrange a topless swimming session for girls as young as 12 where parents would not be allowed to be present.

“How did we get to the point where women are having to fight for the right to choose whether they wax some big old hairy cock & balls or not? It is not a human right to have your meat & 2 veg polished,” tweeted Gervais, who was accused of “transphobia” for defending a woman’s right not to wax male genitalia.