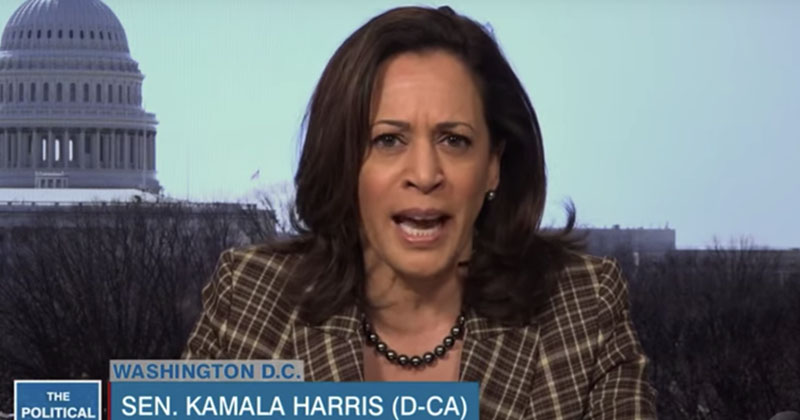 Failed presidential Democrat candidate Kamala Harris accused President Trump of being a “drug pusher” for promoting hydroxycholoroquine as a possible treatment for coronavirus.

“The president keeps taking the stage and as opposed to what Dr. [Anthony] Fauci and medical health professionals are telling us, pushing this drug,” Harris said Wednesday on The View. “He’s got to stop — he’s not — we don’t want a drug pusher for president.”

“We want somebody who takes that stage and speaks to the crisis in a way that is about bringing relief,” she added, seemingly unaware that hydroxycholoroquine has been prescribed by doctors across the country.

“It has a lot to do with the president…bringing it up,” Whitsett said. “He is the only person who has the power to make it a priority.”

The California senator even repeated the debunked lie that Trump called the coronavirus a “hoax.” In reality, he referred to the Democrats’ political weaponization of the pandemic against him as their new hoax.

It should be noted that Harris has promoted the use of marijuana and called for its legalization during the Democrat primary, whereas Trump has promoted sobriety his entire life.

Harris dropped out of the presidential race in December 2019 after her polling numbers collapsed to the single digits.

What killed her & will they ever let U.S. “Rest In Peace”?