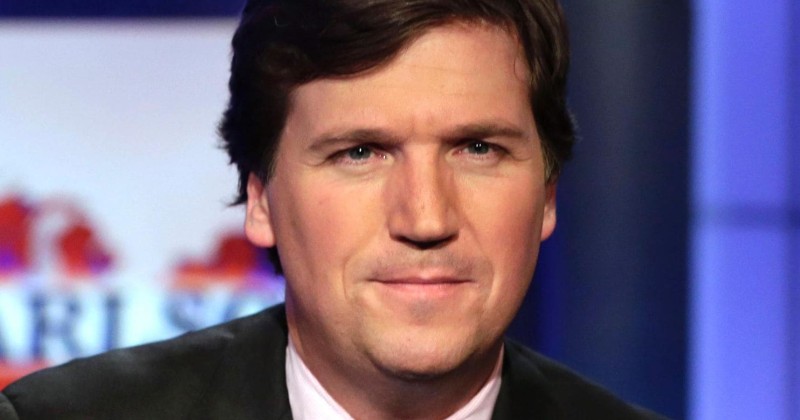 Fox News host Tucker Carlson on Monday night covered a bombshell leaked report from an OPCW whistleblower questioning the evidence of the alleged chemical attack in Douma, Syria which was used to try and drag the US into war.

"We've been lied to, we've been manipulated, we knew it at the time." pic.twitter.com/vKw6YnphcT

Naturally, neolibs immediately organized to try and get Tucker Carlson kicked off the air for speaking out against their beloved prog-globalist war machine.

It’s worth noting that every time Carlson speaks out against a new war or exposes some hoax to lie us into war antifa dox his family and target their home.

While Tucker Carlson was working overtime encouraging President Trump not to go to war with Iran, antifa was busy putting up posters smearing him as "alt-right racist" and sharing his family's home address throughout Washington, DC. https://t.co/Vz4uVMQKGH

By the way, get DNA Force Plus 50% off and get a free bottle of Brain Force Plus now!
On Monday night, Matt Rivitz’ Sleeping Giants and other fake “liberals” on Twitter tried to go after Carlson by taking an obvious joke he made about “rooting for Russia” out of context and claiming he meant it literally.

It’s comments like this from @TuckerCarlson that make me wonder who my friends are and who my enemies are – it makes me wonder whether the world has gone insane.

I know who I support; Ukraine is an imperfect ally but Russia is a perfect enemy. https://t.co/oY2sRSEKw3

Tucker Carlson is a traitor. https://t.co/EYEU3QoFfV

Tucker Carlson attempts to brush off his support of Russia as a joke pic.twitter.com/9uugczOvgT 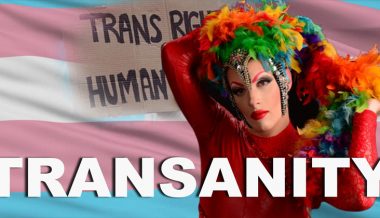 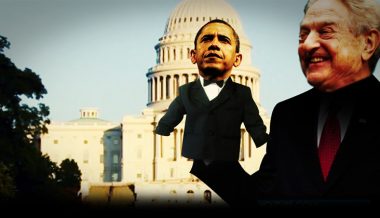