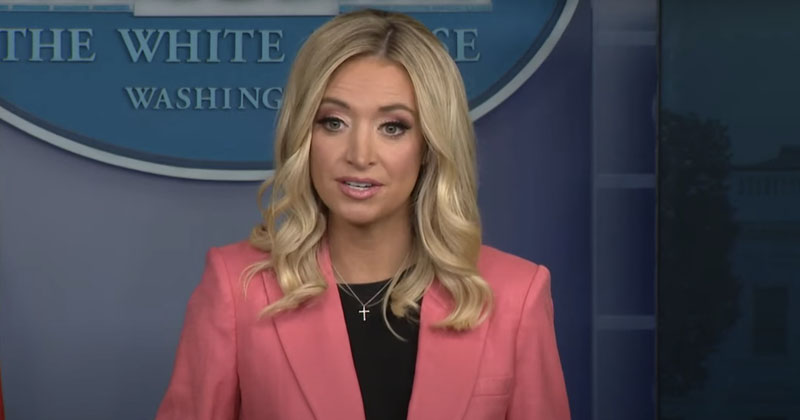 McEnany slammed the media’s negative coverage of hydroxychloroquine (HQC) simply because Trump favors the drug as a means of possible treatment, and pointed out the left’s hypocrisy over the subject, especially given CNN anchor Chris Cuomo took a less safe form of the drug when he had the coronavirus.

.@PressSec Blasts the Media for their coverage of Hydroxychloroquine and calls out @ChrisCuomo for criticizing President Trump for taking it while he took a less safe version of the drug. pic.twitter.com/ugR7LbFO9N

At one point, McEnany noted that vote-by-mail, a proposal much-touted by the Democrats, has a history of fraud.

Watch the full briefing below:

Beauty and brains are a weapon of choice when it comes to political warfare. The White House Press Corps, filled with Fake News reporters, found that out the hard way yesterday when they decided to attempt a take down question directed at McEnany.