In an article entitled “The Six Principles of the New Populism (and the Establishment’s Nightmare)” Robert Reich outlines six points of agreement between “Occupy” leftists and the “Tea Party” right:

[Editor’s note: We only took the first few sentences of each point, follow the link to read the entire article.]

1. Cut the biggest Wall Street banks down to a size where they’re no longer too big to fail. Left populists have been advocating this since the Street’s bailout now they’re being joined by populists on the right.

2. Resurrect the Glass-Steagall Act, separating investment from commercial banking and thereby preventing companies from gambling with their depositors’ money. Elizabeth Warren has introduced such legislation, and John McCain co-sponsored it. Tea Partiers are strongly supportive, and critical of establishment Republicans for not getting behind it.

3. End corporate welfare – including subsidies to big oil, big agribusiness, big pharma, Wall Street, and the Ex-Im Bank. Populists on the left have long been urging this; right-wing populists are joining in.

4. Stop the National Security Agency from spying on Americans. Bernie Sanders and other populists on the left have led this charge but right-wing populists are close behind. House Republican Justin Amash’s amendment, that would have defunded NSA programs engaging in bulk-data collection, garnered 111 Democrats and 94 Republicans last year, highlighting the new populist divide in both parties.

6. Oppose trade agreements crafted by big corporations. Two decades ago Democrats and Republicans enacted the North American Free Trade Agreement. Since then populists in both parties have mounted increasing opposition to such agreements. The Trans-Pacific Partnership, drafted in secret by a handful of major corporations, is facing so strong a backlash from both Democrats and tea party Republicans that it’s nearly dead.

[Read the entire piece at robertreich.org] 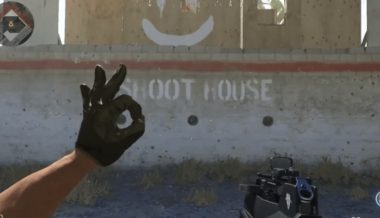 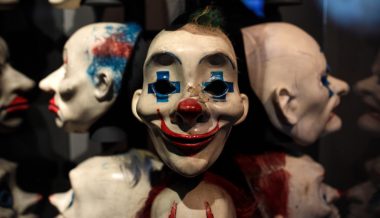