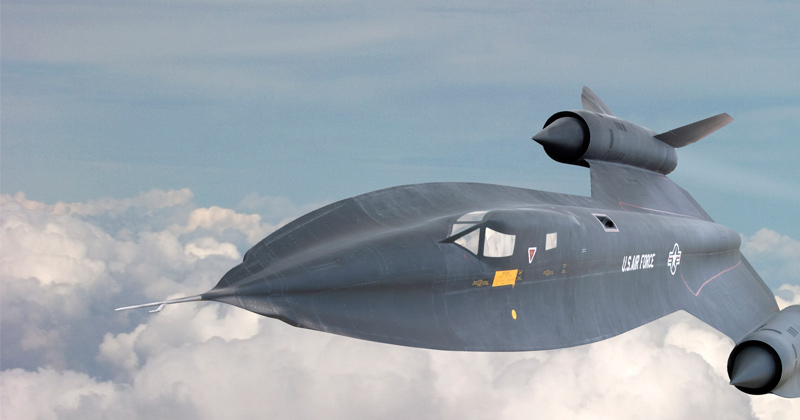 There’s never a shortage of UFO stories, with arguments raging between skeptics and those who want to believe. But a pair of CIA and Area 51 retirees claims the mysterious sightings might have quite a prosaic explanation.

The mystery behind the unidentified flying objects was highlighted again recently when leaked videos – filmed by the US Navy’s Super Hornet jets – popped up in the public domain, showing the military aircraft interacting with UFOs. The Pentagon had stirred up much hype among ufologists, officially saying that the viral clips actually depicted “Unidentified Aerial Phenomena” (UAP).

But for veterans of two of America’s most secretive institutions, these sightings, at least, were not at all sensational. They claim the UFO encounters can be attributed to a top-secret radar-tricking program commissioned for the military, according to the Drive.

It enables the Navy to trick enemy sensors and radars by giving the illusion of “ghost fleets” of vessels on and below the oceanic surface; the system can also simulate formations of aircraft in the sky. Incredibly, the tech resembles another secretive project developed at the height of the Cold War, as veterans of two of America’s most secretive institutions told the website.

The NEMESIS “takes me back to circa the 1960s when the CIA designed and was building the Mach 3 A-12 Blackbird to replace the U-2,” says T.D. Barnes, a retired engineer who worked at Area 51, referring to the top-notch spy planes used to collect imagery intelligence on the USSR and its allies.

The Soviet military couldn’t sit idle as it faced the threat of American spy aircraft snapping high-definition photos and flying away undetected. They commissioned a P-14 “Tall King” radar system that would be able to detect the A-12 flying over their airspace.

On their part, the CIA had responded by launching PALLADIUM – an audacious program to develop technology which could electronically produce “ghost aircraft,” thus tricking the Soviet radars into “seeing” what is actually non-existent.

The program used “submarine-launched balloon-based metallic spheres” that would simulate flocks of real jets, reveals a retired CIA executive officer, S. Eugene Poteat. The veteran, who founded and ran PALLADIUM, said descriptions of the “metallic spheres” sound somewhat similar to those of UFOs.

Barnes, in turn, said that many past UFO sightings in the Seattle and Southern California were actually advanced aerospace tests by Boeing or Lockheed Martin’s Skunk Works. The companies usually carry out “proof of concept” flights over these areas before bringing their aircraft to Area 51 in a bid to sell them to the Air Force or Navy.

“These were definitely UFOs because they were so secret that they didn’t exist,” said Barnes.The publication recalled sightings that US Navy pilots saw off the East Coast in 2014 and 2015, describing them as bizarre floating “orbs with cubes inside.”

The flying objects “had no visible engine or infrared exhaust plumes, but they could reach 30,000 feet and hypersonic speeds,” the pilots told the New York Times at the time.

“I don’t have the answers to what the Navy aviators saw, but in my mind, I’m thinking, we are doing it again,” Barnes explained.