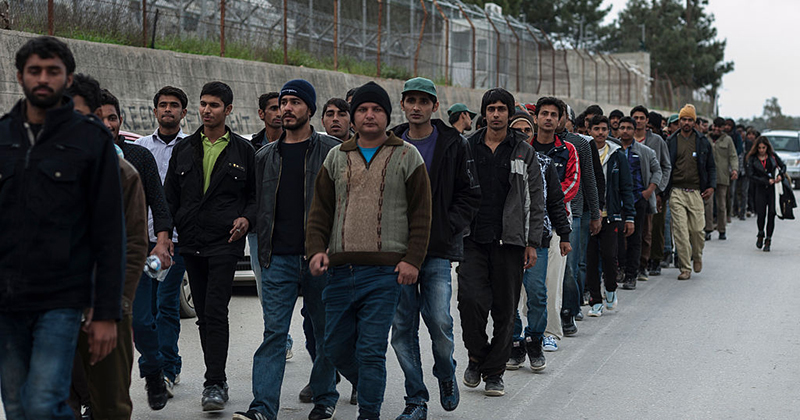 “While you have been incarcerated at home, discouraged from traveling at all, the US government has flown 1,003 so-called Special Immigrant Visa holders into the US and distributed them around the country,” Refugee Resettlement Watch’s Ann Corcoran reports.

“On March 16th, just as the regular refugee admissions program was about to be shut down (although it wasn’t completely suspended), I made note that we were at 6,867 special refugees from Afghanistan at that point for fiscal year 2020,” Corocan said. “As of April 13th we are at 7,870, a gain of 1,003 in that 4 week period!”

Constitutional lawyer Robert Barnes tells it like it is No doubt Americans will be thrilled to hear the State Department under Secretary of State Mike Pompeo has been flying in Afghans by the planeload and distributing them in towns throughout the country!