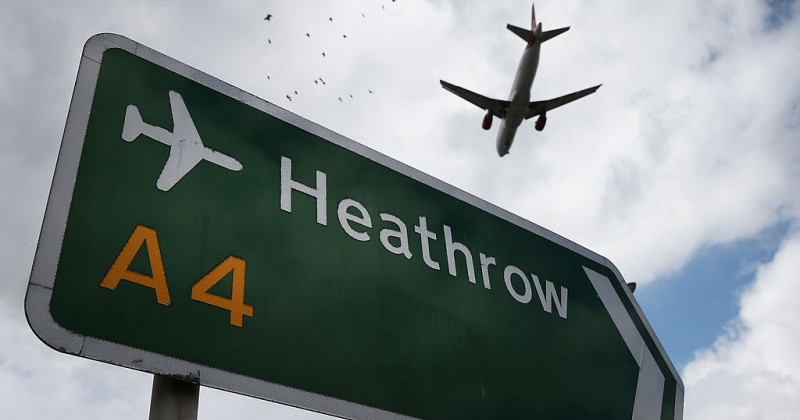 While Brits remain on lockdown and most domestic flights are cancelled, it has been revealed that 100,000 people are arriving at British airports from abroad every single week.

The detail was revealed in a London Times article about three British airports requiring passengers to cover their faces from this week onwards.

“While most domestic flights are grounded, more than 100,000 passengers a week are still arriving at UK airports,” reports the newspaper.

A policy for those arrivals to be asked to quarantine themselves for 14 days has yet to be put in place.

The fact that Britain’s borders are still very much open despite the movements of the country’s population being tightly restricted is obviously a massive double standard.

As we have previously highlighted, there have been numerous instances of police officers getting the lockdown law wrong and harassing people for perfectly legal behavior.

In one case, a family received a police visit because their children were playing in their own front garden.

Police surveillance drones have also been used to track people taking their dogs for a walk in remote countryside.

Meanwhile, travelers from abroad are allowed straight in and immediately able to use Britain’s public transport network having gone through little or no health checks.