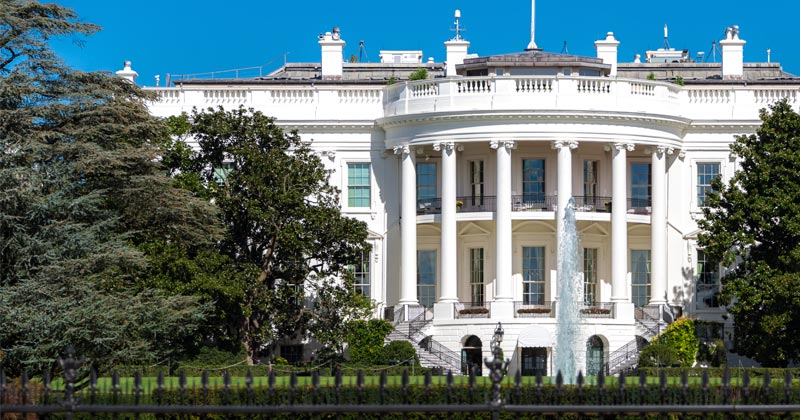 US Treasury Secretary Steve Mnuchin has promised immediate financial relief “within the next two weeks” to Americans hit hard by the coronavirus recession – plus a massive financial aid package for the airline industry.

The Trump administration will be sending a check to Americans within the next two weeks for an undetermined amount, Mnuchin announced at a press conference on Tuesday.

While the figure of $1,000 has been frequently floated, Mnuchin implied the real figure will be larger.

“We want to make sure Americans get money in their pocket quickly,” he said, adding that a “payroll tax holiday” for longer-term financial relief of six to eight months is also in the works.

While Mnuchin implied an income cutoff to the immediate financial stimulus with “people who make a million dollars a year checks” not getting help, he also announced a massive $300 billion tax deferral.

Americans can defer up to $1 million in taxes interest-free for 90 days, and small businesses will be able to defer $10 million.

The treasury secretary was reluctant to provide exact figures for industry-specific aid, but promised massive a package for the stricken airline industry. “This is worse than 9/11, for the airline industry, they are almost ground to a halt,” he said, stressing that while the administration wanted Americans to avoid unnecessary travel, it wanted to maintain the ability to have air travel domestically where critically needed.

Asked about an aid package for the restaurant industry, which has been one of the hardest-hit by the epidemic due to quarantines and safety precautions, Mnuchin urged state governments to allow fast food restaurants to keep their drive-through lanes open and promoted the use of delivery and takeout apps to maintain social distancing.

President Donald Trump promised a massive financial stimulus was making its way through Congress, expressing impatience with the piecemeal aid packages that had been passed so far. “We’re going big, and that’s the way it’ll be,” he told reporters. 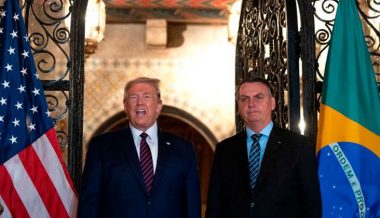