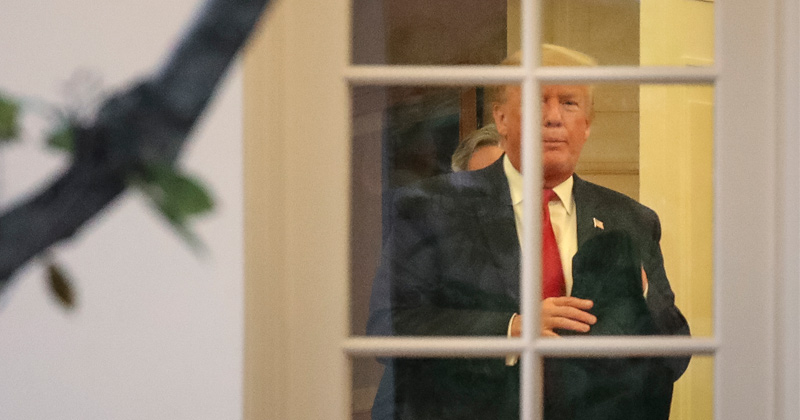 An inside source says President Trump’s food taster became ill after ingesting an unnamed substance, which is why the president made a surprise hospital visit on Saturday.

In an official statement, the White House said President Trump visited the Walter Reed Military Hospital in Bethesda, Maryland, for  a “quick exam and labs.” 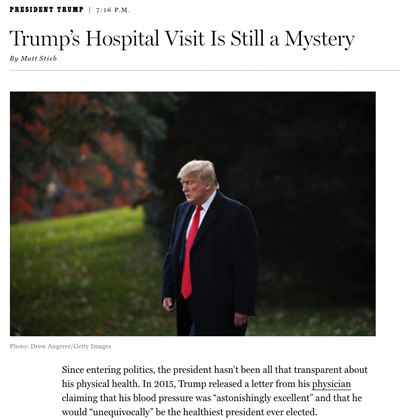 The hospital visit was not listed on the president’s public schedule, according to media outlets which indicated that the visit was not a routine physical exam.

Additionally, the inside source said his food taster was rushed to the facility after becoming extremely ill.

Doctors and staff reportedly found the byproduct of a type of toxin that’s very hard to detect and has a time-delayed onset of symptoms.

Additionally, the toxin is a newer concoction that’s not typically tested for since it’s not well-known, according to the source.

The president was later taken to the same facility where a battery of tests were performed to assess whether he had ingested the same toxin.

There’s an ongoing investigation into the matter.

During the Clinton administration, the chief chef was designated the “presidential food taster,” according to the former White House chef Walter Scheib.

According to the Washington Examiner’s Paul Bedard:

“He said, ‘Yeah, the chef is the taster. We are the last ones to taste it before it goes out,'” [writer Adrian] Miller said of his talk with Scheib.

What’s more, he said, the White House has an elaborate system to keep food for the first family and even state dinners safe. Primarily, the kitchen works with companies that have undergone background checks.

“Discretion is valued,” he said. “If you find somebody bragging about that, you shouldn’t trust them,” said Miller.

Interestingly, Scheib also said that sometimes the most secure way to serve food to the president is to “just go to the store and shop at the last moment.”

That might explain Trump’s ongoing penchant for fast food.

And, according to a 2013 article by Business Insider:

It’s very likely the President has a food taster, and despite criticism of the practice under President Barack Obama, the mystery anti-poison position apparently goes back to the days of Ronald Reagan.

The recent taster controversy was sparked after a report of the President not eating at a lunch with Republican senators earlier this month.

“Apparently he has to have essentially a taster, and I pointed out to him that we were all tasters for him, that if the food had been poisoned all of us would have keeled over,” Sen. Susan Collins (R-Maine) told the Daily Mail after the lunch. “He did look longingly at it and he remarked that we have far better food than the Democrats do, and I said that was because I was hosting.”

White House sources have confided to Alex Jones that there’s been other poisoning attempts against the president in the past. We’re going to break down this live on air while also analyzing other components of the Deep State coup.

Despite the fact that this news broke over the weekend, there’s hardly any coverage regarding the fact that the president made a very rare, unexpected visit to a medical center.

Historically, time-delayed poisons were popular with assassins due to their ability to get past food tasters and other chemical tests that are done on food before it’s eaten.

Powerful leaders were routinely drugged or poisoned throughout the ages.

The president isn’t showing any outward signs of being sick, but he was put though a battery of tests as a precaution.

Additionally, investigators are also considering whether the secret service agent who died while travelling with President Trump in July 2018 was poisoned, according to a source.

In the early stages of Trump’s presidency, Infowars reported that the president may have been drugged which led to a slowdown of his speech.

The president was also sabotaged in various other ways, including the removal of documents and news articles from his desk and the outright blocking of his directives from being carried out.

Attorney General William Barr has also said the executive branch is being sabotaged from doing its basic functions.

This bureaucratic resistance against the president is all part of the climate of division and “civil war” occurring in the country – and it’s par for the course historically when someone is trying to be removed from power – and poisoning is the logical next step given historic trends. 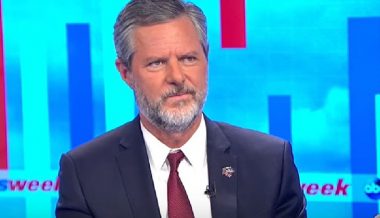 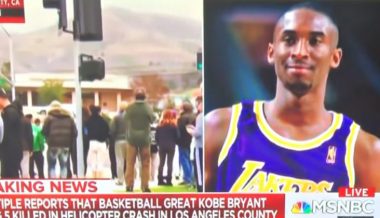