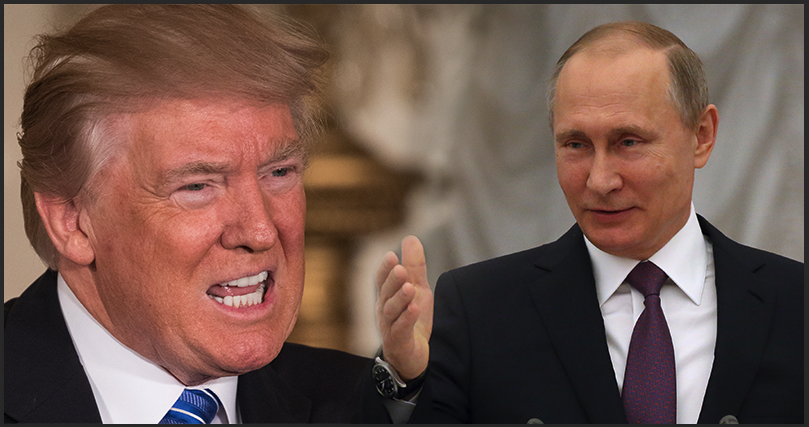 President Donald Trump will meet with Russian President Vladimir Putin next week at the G20 summit in Germany, the White House confirmed Thursday. 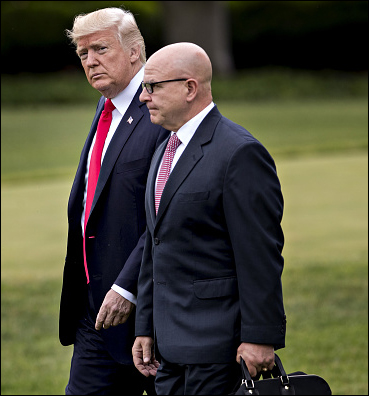 According to national security adviser H.R. McMaster, the meeting, set to take place on the sidelines of the summit, is one of numerous planned by Trump during his time in Hamburg.

“There is no specific agenda,” McMaster said. “It’s really going to be whatever the president wants to talk about.”

“Our relationship with Russia is no different than any other country.”

Kremlin spokesman Dmitry Peskov also confirmed the meeting Thursday but stated no followups had been planned.

“They will meet in any case there, on the sidelines of this summit, but no (separate) meeting is planned at the moment,” Peskov said.

Prior to the meeting’s confirmation, Russian Foreign Minister Sergey Lavrov said Wednesday that such an encounter would likely cover topics including Ukraine as well as the “normalization” of US-Russia relations.

“First of all, we should try to achieve normalization of dialogue, so that the dialogue is based on the fundamental interests of both Russia and the US,” Lavrov said.

The meeting, which will be the first face-to-face between the two world leaders, comes amid escalating tensions over the ongoing crisis in Syria.

The White House claimed Monday that it had detected “potential preparations” by the Syrian government for a chemical attack, warning Syrian President Bashar al-Assad that a “heavy price” would be paid if such weapons were used.

Statements from @PressSec on #syria pic.twitter.com/gEqPAf6WBk

“As we have previously stated, the United States is in Syria to eliminate the Islamic State of Iraq and Syria. If, however, Mr. Assad conducts another mass murder attack using chemical weapons, he and his military will pay a heavy price.”

United States Ambassador to the United Nations Nikki Haley followed up on Twitter by stating that any chemical attacks would be blamed not only on Syria, but also on Russia and Iran.

Any further attacks done to the people of Syria will be blamed on Assad, but also on Russia & Iran who support him killing his own people.

“Any further attacks done to the people of Syria will be blamed on Assad, but also on Russia & Iran who support him killing his own people,” Haley said.

Lavrov asserted Wednesday that Russia would respond “in proportion” to any military action from the United States, casting doubt on the White House’s claims.

“They should not create excuses for more attacks against the Syrian army that is fighting terrorists,” Lavrov said.

“We’ve heard multiple times that the U.S. has a smoking gun, but they cannot share it with us because they cannot compromise their sources and methods. Well, I’m not really interested in hearing those statements anymore.”