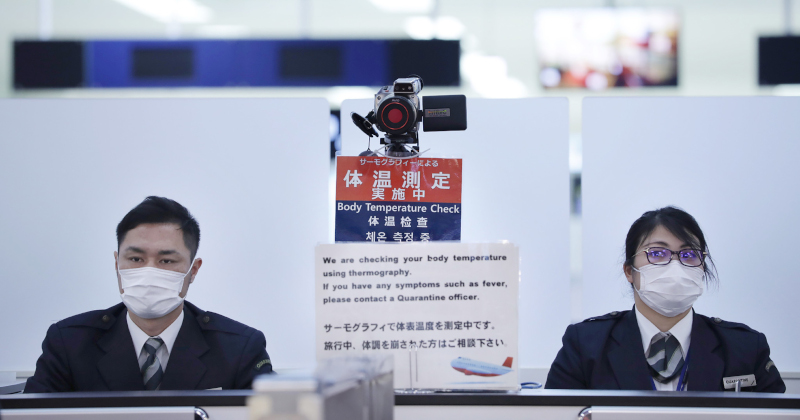 The World Health Organization will convene an emergency expert panel to determine whether a new virus sweeping China should be declared a global threat, after Chinese health officials confirmed the lethal pathogen is contagious.

The upcoming WHO meeting, set for Wednesday, was announced on the heels of the fourth confirmed death from the new coronavirus, which first broke out in the Chinese city of Wuhan but has since spread, taking hold in Beijing and Shanghai.

There are now 217 known infections, according to the Chinese authorities, with 198 of them in Wuhan and another four cases reported in Japan, South Korea, and Thailand.

BREAKING: WHO Director-General @DrTedros will convene an Emergency Committee on the novel #coronavirus (2019-nCoV) under the International Health Regulations.
The Committee will meet on Wednesday, 22 January 2020. pic.twitter.com/w3w7ZuoTeG

“The recent outbreak of novel coronavirus pneumonia in Wuhan and other places must be taken seriously,” Chinese President Xi Jinping said on national TV, addressing the issue publicly for the first time.

While the global health body has yet to recommend travel or trade restrictions over the virus, its panel of experts could suggest such measures on Wednesday in order to limit its spread. Other health authorities around the world have begun screening for the illness at airports, including in the US, Australia, India, and a number of other Asian countries.

Zhong Nanshan, the Chinese scientist credited with discovering SARS – a related coronavirus – in 2003, told Chinese media the newest pathogen is capable of spreading from person to person, but said the virus was still in an early stage and that he did not expect it to rise to the level of the 2003 SARS outbreak, which killed nearly 800 people worldwide.