The health ministry said the United Nations agency was raising its pandemic flu alert to the top phase 6 on a six-point scale, indicating the first influenza pandemic since 1968 is under way.

“Today… the Minister for Elderly Care and Public Health Maria Larsson has called a press conference following a decision by the WHO to raise the pandemic level to six for the influenza A H1N1 virus,” the ministry said in a statement.

[efoods]WHO Director-General Dr Margaret Chan was due to give a news conference on the influenza (A) H1N1 pandemic at 1600 GMT, following a meeting of the WHO’s emergency committee of flu experts, and WHO spokesmen declined to comment before that.

The move will trigger heightened health measures in the WHO’s 193 member states as authorities brace for the worldwide spread of the virus that has so far caused mainly mild illness. 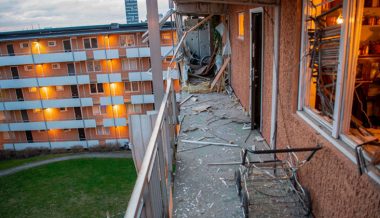 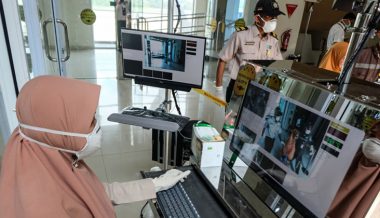