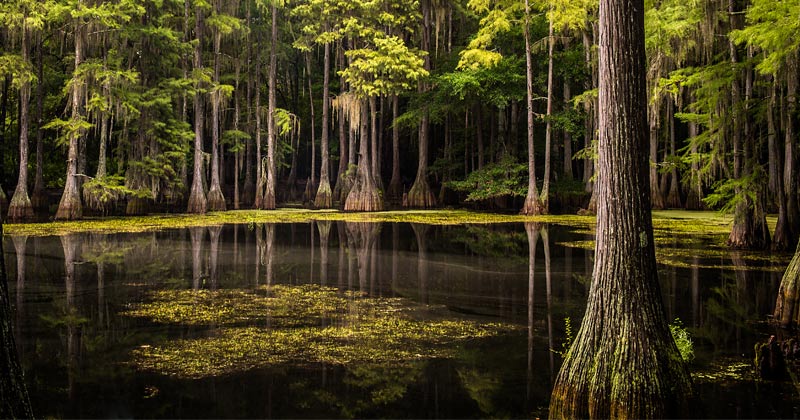 I have long been fascinated by both public policy and the interesting crooks, crannies, and oddities found in the English language. Recently, I came across one such tidbit which connected both of those interests.

Hugh Rawson, in “Janus Words—Two-faced English” on the Cambridge Dictionary blog, was discussing a number of English words that are sometimes called Janus words, after the Roman god depicted with two faces pointing in opposite directions, because they have opposite meanings within themselves (e.g., cleave, hew, sanction, scan, peruse). But the example that really caught my attention was:

For connoisseurs of language, an especially delicious Janus-word is the use of oversight when referring to congressional committees that are supposed to exercise oversight, meaning watchful supervision of governmental agencies. But an oversight also is a careless omission or mistake. After revelation in 1975 of lapses by the Senate Select Committee on Intelligence in reining in the Central Intelligence Agency, Theodore Sorensen, onetime speechwriter for President John F. Kennedy, noted that “The word ‘oversight’ has two meanings, and they chose the wrong one.”

Now, this is in addition to the error in equating no government oversight with no oversight, when markets are replete with much better and more thorough oversight, by customers, workers, owners, management, lenders, etc., with their own resources at risk. Milton Friedman laid the difference out well in his “Four Ways to Spend Money.”

Once a tragedy or crisis starts getting serious media attention, politicians routinely respond with the same “solution.” They start with potshots, which grow into oversight hearings that point fingers at everyone but themselves, and demand immediate fixes, showing what effective public overseers they are.

But their behavior proves what ineffective public overseers they are, because their oversight, paraded about after the crisis has occurred, is too little, too late, to help.

If politicians were really performing their oversight responsibilities, rather than pretending and preening in public, they would not need hearings to tell them what was happening right under their noses and why, or to discover what is being or could be done. More importantly, problems wouldn’t have become sudden, surprise crises, because we would have been forewarned and something could have been done to begin addressing those issues beforehand (a marked contrast to the COVID crisis of mask and respirator availability).

Almost every area of American life is overseen by federal and/or state regulatory agencies, as well as by congressional and/or legislative oversight committees. The problem is that these overseers often do their job badly. But they normally escape blame, because voters pay little attention.

When voters are inattentive, politicians reap little reward for effective oversight on their own behalf. In response to that incentive, their monitoring can be more fiction than fact, until it is too late for anything other than preparing to fight the last war. Consequently, neither voters nor politicians watch the bureaucracy very carefully, so they respond as one might expect—advancing their own and their favorites’ interests, at the expense of the public they are supposedly standing watch for.

Then tragedies or crises grab people’s attention and emotions. Suddenly they want to know what happened and why and be assured that things are being fixed. That surge in scrutiny raises the payoff to politicians appearing to be on top of things and providing solutions. But the public’s lack of accurate understanding allows that image to be portrayed even when it is false. And a big part of that process is to immediately redirect blame elsewhere, at political opponents, foreign threats, and that perennial scapegoat, supposed “greed” in markets.

There is a great deal of evidence that is consistent with these oversight oversights, but little that demonstrates effective monitoring, currently or historically.

While politicians treat each crisis as a one-time surprise, leading to a one-time response that moves the issue off the headlines, we are actually exposed to repeated crises. If effective political monitoring went beyond a crisis, that would not be the case.

Effective monitoring would also not offer routine assurance right up to the point when problems erupt into crises, as when government advice on COVID turned on a dime from “Don’t worry. Be happy” to “OMG. This is Armageddon.” Other examples include when the Office of Federal Housing Enterprise, whose two hundred employees’ only job was overseeing Fannie Mae and Freddie Mac, issued a report described as offering “only clear sailing,” just months before their 2003–04 accounting scandals blew up.

Effective monitoring would also eliminate the stark contrast between active foot dragging by overseers when issues are off the public radar and their strident demand for instant solutions, provided or funded by others, when things blow up. Inhibiting real reform and then blaming others for the results that follow is political hypocrisy, not mere oversight.

Failures of political oversight extend far beyond the COVID crisis, but they are clearly demonstrated by it. Beyond assigning blame, this is important, since we will soon be expected to trust the “new and improved” oversight regime by those who whiffed, yet again, in our current crisis. And if history is a guide, the newest oversight promises will be no more trustworthy than the old and flaccid ones. Major oversight oversights will continue to be a noteworthy feature of our political environment. But as Richard Cobden once warned us about government intervention in international trade, “Look not to the politicians; look to yourselves.”