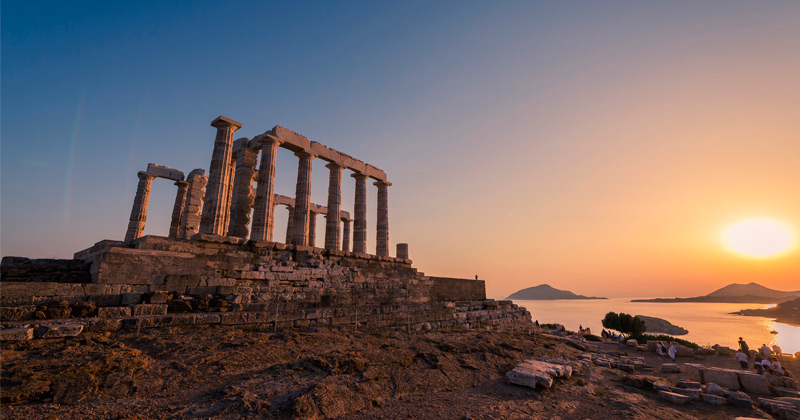 That Americans are in the throes of a crisis in democracy has become a commonplace refrain of late.

I have noticed that almost all such commentary treats political democracy, implicitly or explicitly, as the ideal. Yet in truth it is a seriously flawed ideal. In fact, as F. A. Hayek noted years ago,

all the inherited limitations on government power are breaking down before…unlimited democracy…the problem today.

Perhaps the most blatant evidence against the idea that moving toward more democracy is always an improvement is the frequency with which policies and candidates claiming majority support advance coercive measures that take from some to give to others. That is robbery, which violates universal moral and ethical principles, making it less than an ideal.

There are, in fact, several ways that political democracy comes up short as an ideal. An ideal would avoid violating individuals’ established rights. It would be responsive; people’s choices would have to matter. It would give people incentives to become well informed and think carefully about policies. It would require powerful incentives to deter dishonesty and misrepresentation. It would have to be limited in scope, as no one wants every choice about their lives subject to majority determination.

It is hard to think of government policies that do not violate some people’s rights. Such violations are, in fact, often the main drivers of policy (e.g., price controls), even though they violate the central function of a government advancing its citizens’ well-being—defending existing rights.

In contrast to reams of democracy-extolling rhetoric, the fact is that virtually no one’s vote changes the results at the ballot box. Just ask yourself if you can name an exception. Consequently, “democratic” results are not responsive to individuals’ preferences.

Further, voters typically face binary votes on “electable” candidates who represent bundles of policies and promises, some of which the vast majority of even those who voted for them object to. That is a long way from giving voters power to effectively exercise their desires. The least harmful option, not the most preferred, is frequently chosen.

Most voters also face very limited incentives to think carefully about policies, illustrated by the vast number who don’t even know their political representatives’ names. That is largely because unlike individuals’ market votes with their dollars, which change their outcomes—better matching their circumstances and preferences—public policy voting does not.

Politics also imposes fewer effective constraints on dishonesty and misrepresentation than market arrangements do. Beyond greater “customer” ignorance, politics has no truth-in-advertising laws, money-back guarantees, or effective warrantees. Politicians’ wares are not easily evaluated, since they are (hopefully) plausible-sounding stories about candidates’ intentions, which they cannot accomplish alone, backed by the every-ready escape-hatch excuse that failures to deliver on what was promised represent the best deal that was actually possible. There is also typically no more than one “electable” competitor to keep candidates honest, and that is frequently limited only to election season.

In a political democracy, a majority can also force its preferences on others in any issue. That is why our founders adopted constraints on majority abuse, such as limited, delegated powers and the Bill of Rights. However, those constraints have largely been undermined.

Its system of exclusively voluntary cooperation based on self-ownership requires that property rights be respected; no majority can violate owners’ rights. Individuals’ dollar votes change their outcomes, even when their preferences are not the majority’s preferences, making them far better informed than they are about politics. There also are more mechanisms providing honesty and accountability.

Holding democracy out as an ideal overlooks the question of whether market democracy or political democracy better serves citizens. And if that is the end in view, a superior form of democracy is to remove virtually all decisions and policies that we need not share in common (almost all of them, beyond the mutual protection of our property rights) from government dictation, even if they are “democratic,” and let people exercise self-government through their own voluntary arrangements, protected by their inalienable rights.