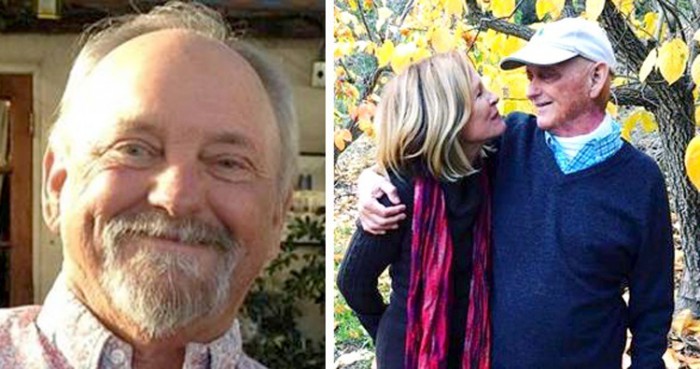 The word is out. Glyphosate is “probably carcinogenic,” according to the World Health Organization’s IARC, several agencies in the EU, and California’s Environmental Protection Agency. But what can a wife do when her husband dies from exposure to the chemical over a lifetime of farming?

Teri McCall, the widow of Jack McCall, is suing Monsanto for wrongful death. She claims that the company is responsible for exposing her husband to their flagship weed killer for years, all the while knowing that it caused cancer. This is similar to over legal moves against Monsanto over glyphosate damage.

Through the law offices of Baum, Hedlund, Aristei & Goldman, Teri McCall and others are trying to hold Monsanto responsible for its alleged wrongdoing. The firm is litigating for those who have been diagnosed with breast, colon, kidney, liver, thyroid, or pancreatic cancer, melanoma, or non-Hodgkin’s lymphoma after being exposed to Roundup weed killer. (If you are such a person, you can find out more by filling out the firm’s contact request form.)

In Teri’s case, she feels that her husband Anthony “Jack” Jackson McCall’s terminal non-Hodgkin’s lymphoma was directly due to using Monsanto’s Roundup – a glyphosate-containing weed killer – on his fruit and vegetable farm for nearly 30 years.

According to a press release from the law firm, Jack McCall was admitted to a hospital in September 2015 to treat swollen lymph nodes in his neck. He found out that same day that the swelling was due to a rare, aggressive form of non-Hodgkin’s lymphoma – anaplastic large cell lymphoma.

Monsanto continues to deny any association between glyphosate and diseases like non-Hodgkin’s lymphoma. The Center for Food Safety, however, has explained that multiple studies show a clear link. The EPA had even declared glyphosate a possible carcinogen in 1985 after many experiments showed that rodents developed tumors after exposure.

A controversial study published in the journal Toxicology, conducted by Robin Mesnage, Benoît Bernay, and Professor Gilles-Eric Séralini from the University of Caen, France, also showed the same development of cancerous tumors in rats exposed to even minimal levels of glyphosate. The study concluded that not only glyphosate itself, but also commercial formulations containing both glyphosate and other ‘inert’ ingredients, lead to serious health concerns.

The study was initially called “controversial” because Séralini was loudly accused of scientific fraud by Monsanto supporters. One of his accusers was Henry I. Miller, notorious for earlier being paid to defend cigarettes as ‘safe.’ Séralini has since been fully vindicated in court.

By its own admission, Monsanto has a history of suing farmers. Farmers have also tried suing Monsanto in the past. They should keep trying. Research is making it easier to prove the deleterious health consequences of exposure to Monsanto’s best-selling herbicide.