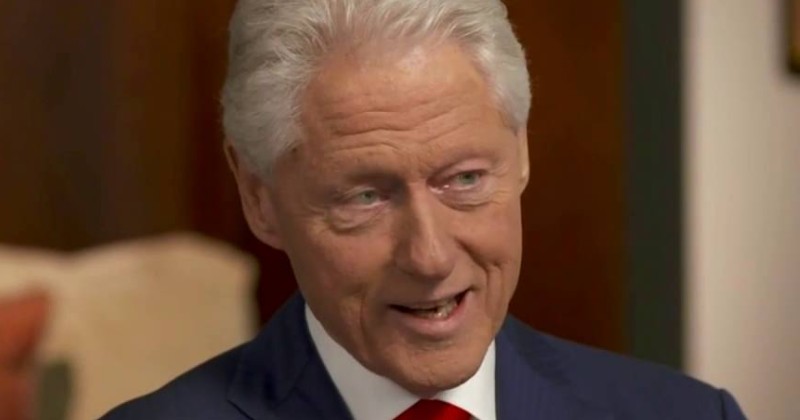 Clinton flew on Epstein’s ‘Lolita Express’ private jet at least 26 times and this was reported by multiple media outlets in 2016.

However, any reference to this on Epstein’s Wikipedia page disappeared for a time yesterday before being added back in.

The current Wikipedia page for Epstein does mention his link to Clinton but devotes more words to the billionaire’s ties to Donald Trump, which were less direct.

The current entry contains Trump’s 2002 quote about Epstein: “I’ve known Jeff for fifteen years. Terrific guy. He’s a lot of fun to be with. It is even said that he likes beautiful women as much as I do, and many of them are on the younger side.”

However, it fails to mention that Trump kicked Epstein out of Mar-a-Lago as soon as he discovered Epstein had hit on a young girl.

The page also fails to mention the assertion of lawyer Bradley Edwards, who represented one of the victims of Jeffrey Epstein and said President Trump was the “only” high powered person to help him with his investigation.

This entire farce once again underscores how Wikipedia is no longer an impartial repository of knowledge but yet another partisan tool which is being manipulated to obscure and dictate reality.