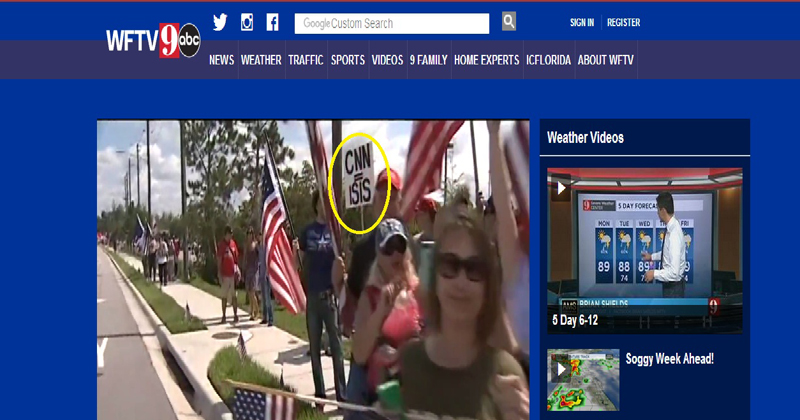 Stand up to the mainstream media and win cash prizes with our #CNNisISIS contest!

Check out how George truthbombed the mainstream media at a Trump rally in Washington, DC:


YOU also need to confront the mainstream media!

Here’s a quick rundown of the contest. For more details, visit Infowars.com/contest

You can pick your shirt below by clicking on the shirt you want, but you can also make your own shirts and own posters with the associated text. 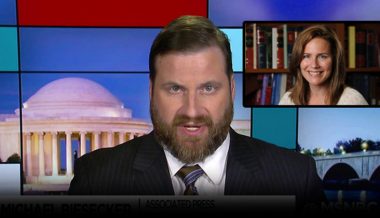