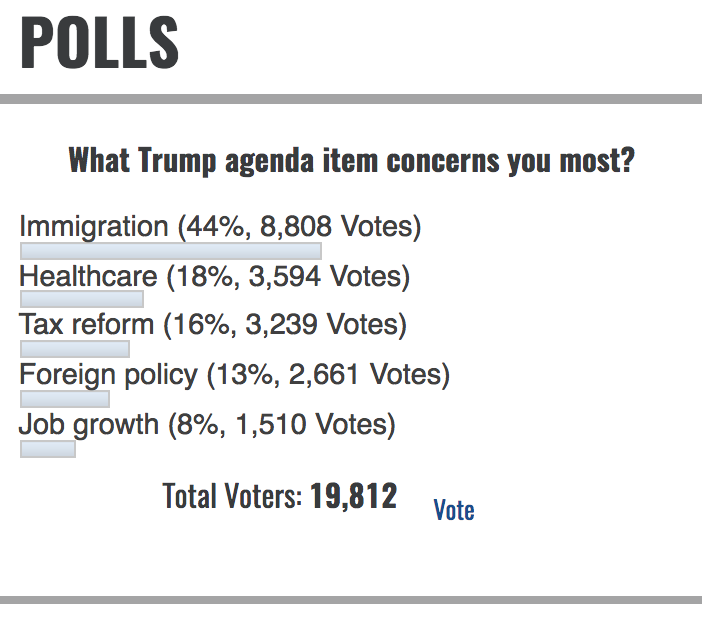 The Trump administration scored another victory Wednesday as the House Appropriations Committee approved $1.6 billion to be allocated toward construction of a southern border wall.

The bill met the White House’s funding request in full and provides for a “physical barrier construction along the Southern border – including bollards and levee improvements,” according to a press release Tuesday ahead of the bill’s approval.

“Additionally, this bill will increase funding for Immigration and Customs Enforcement, support grants in cases of emergency and natural disaster, and provide critical resources to protect our cyber networks.”

The construction of a wall between the US and Mexico has long been a central Trump administration promise, and the president celebrated the news in a tweet calling the committee’s decision a “Big WIN for building the wall.”

Big WIN today for building the wall. It will secure the border & save lives. Now the full House & Senate must act! ➡️https://t.co/TTg7lvBdo2 pic.twitter.com/xhiknXko70

“It will secure the border & save lives. Now the full House & Senate must act!” Trump said.

Trump made headlines last week when he stated that Mexico would “absolutely” pay for the wall during the G20 conference – while seated beside Mexico President Enrique Peña Nieto.

"Mr. Trump, do you still want Mexico to pay for the wall?"

At a June rally in Iowa, Trump reiterated his proposal to build a “big, beautiful” wall and relayed plans to outfit it with solar panels which could reduce the structure’s cost.

Construction of the wall is expected to begin in September in San Diego, according to the San Diego Union-Tribune.