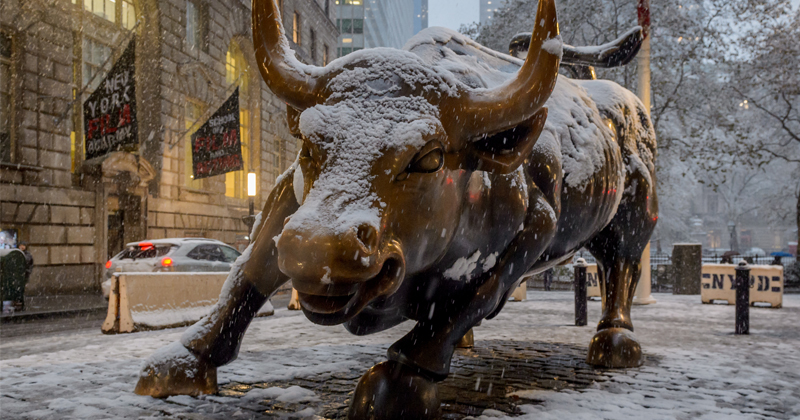 What happens when central banks push interest rates to zero – in some cases below zero – and hold them there for nearly a decade?

Lots and lots of debt.

Record levels of debt, in fact.

With all of this borrowing, it should come as no shock that today the world is swimming in a sea of red ink.

In fact, global debt has never been as high as it is right now. The world has run up nearly $250 trillion in debt. According to a Citigroup analysis of data from the Institute of International Finance, global debt is three times what it was just 20 years ago.

The US, China, the eurozone and Japan carry most of the debt load. These regions have more than two-thirds of the world’s household debt, three-quarters of corporate debt and nearly 80% of government debt.

We’ve written extensively about the ballooning debt levels in the United States. Between Christmas 2017 and Christmas 2018, the US government added a staggering $1.37 trillion to the national debt. Total consumer indebtedness in the US is rapidly approaching $4 trillion, with Americans currently $3.96 trillion in the red. Analysts say the level of corporate debt could make the next recession difficult to manage.

When you step back and look beyond American shores, you just see more of the same, but on a global scale.

Some people insist large levels of debt aren’t really a concern. Debt is part and parcel of a growing economy. After all, for every borrower, there is a lender. From the lender’s perspective, debt is an asset.

But at the least, heavy debt loads put the brakes on economic growth. Debt has to be serviced and that means less money to spend and invest. And what happens when borrowers can’t repay?

Therein lies the real problem. Easy money makes it easy for borrowers to become overextended. As a recent Wall Street Journal article noted, “large debt loads can be signs of trouble if borrowers can’t repay, and pockets of untested borrowing have sprouted in the decade after the financial crisis: corporate debt in China, foreign-currency borrowing in emerging markets, newly popular forms of debt among American households.”

That’s where interest rates come in. The debt party is fun when money is cheap. As long as the punch keeps flowing, everybody can party on. But what happens when daddy takes the punch bowl away? That’s exactly what is happening right now as the world’s central banks try to unwind the easy money policy they’ve kept in place for nearly 10 years. As the WSJ put it, “The world’s debt loads are about to get a big test.”

Will they pass the test? That remains to be seen. But the constant “nothing to see here” mantra we get from the mainstream seems a little ill-advised.

Debt isn’t necessarily a bad thing in-and-of itself. The problems arise from record levels of debt ginned up by central bankers and through government policy. That’s exactly what we have. It’s a proverbial house of cards. And those things always fall down.