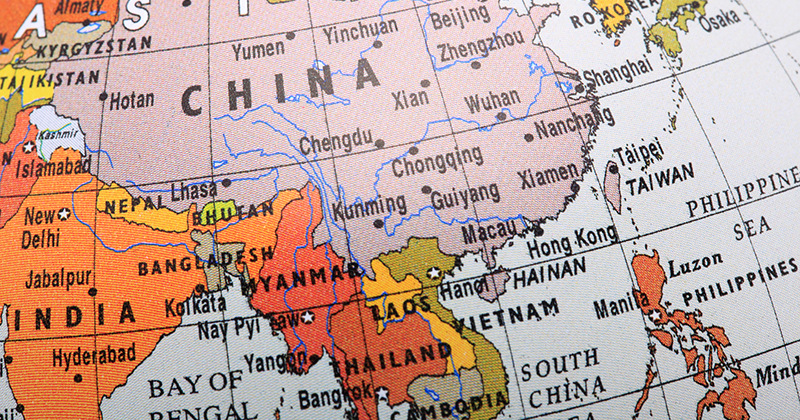 The news comes after Indian Army there were losses on both sides of the battle and one of its officers and two soldiers were killed in a “violent faceoff” at Galwan Valley, one of the four standoff points in the eastern Ladakh sector.

These are the first reported casualties in decades to result from a clash between the nuclear-armed neighbours. China has so far not confirmed the deaths or numbers of injured.

The Indian army said on Tuesday senior military officials from both sides were meeting to calm the situation.

The statement said: “Senior military officials of the two sides are currently meeting at the venue to defuse the situation.”

Reports suggest ammunition was used and it was a physical battle.

Hu Xijin, editor-in-chief of China’s Global Times newspaper tweeted: “Based on what I know, Chinese side also suffered casualties in the Galwan Valley physical clash.”

He then sent a chilling warning to India, adding:”I want to tell the Indian side, don’t be arrogant and misread China’s restraint as being weak. China doesn’t want to have a clash with India, but we don’t fear it.”

The Global Times is published by the People’s Daily, the official newspaper of China’s ruling Communist Party.

Guest host Owen Shroyer exposes how China and the mainstream media are preparing the population for coronavirus lockdown round two.