The head of a general contractor in Fort Worth, Texas, says he has received several death threats since he publicly showed interest in bidding to work on President Donald Trump’s proposed border wall.

For Michael Evangelista-Ysasaga, chief executive of The Penna Group LLC, the angry response is just a taste of what’s to come for the companies that are eventually picked by Customs and Border Protection to build wall prototypes. His company understands it will draw the ire of immigration and environmental activists if selected, he says, but the risks of working on the wall are worth the end result.

“We didn’t enter this lightly,” Evangelists-Ysasga told the Associated Press. “We looked at it and said we have to be a productive part of the solution.”

As bids for the wall roll in by the March 4 deadline, interested companies are preparing for a violent backlash if they end up with the high-profile job. Some firms have asked the government if border patrol agents would come to their aid if they came under “hostile attack” or if employees can carry firearms in states with tight gun control restrictions, the AP reported.

The Trump administration has made the border wall the linchpin of its border security and illegal immigration policies, but the project has garnered a diverse group of opponents. Immigrant advocacy groups, environmental activists, and many private landowners along the Rio Grande are opposed to the wall and are expected to protest at construction sites.

“There will be a lot of different activity — protests, prayer vigils — on both sides of the wall,” he told the AP. “We pray and hope that they’re peaceful.”

U.S. Customs and Border Protection announced that it will pick multiple contractors to build wall prototypes by June. The agency said it will instruct the Border Patrol to respond to construction sites in the event of an emergency, but it will not provide armed security to the companies that work on the wall. 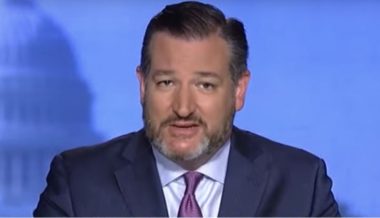 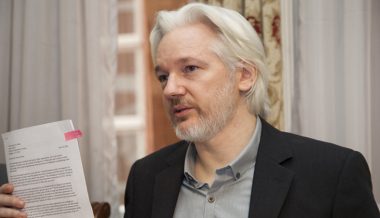