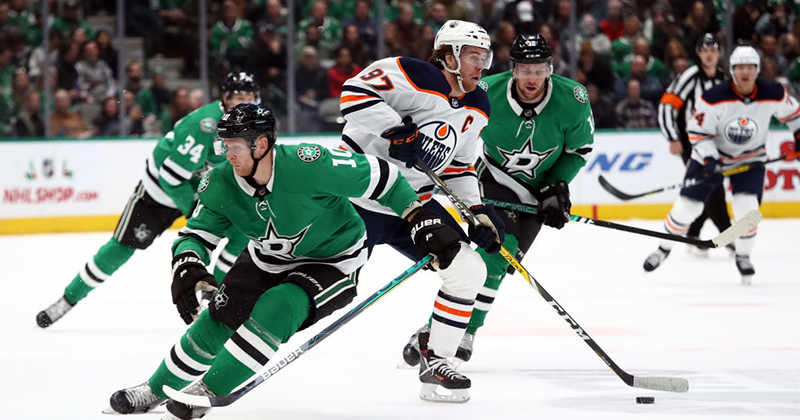 The National Hockey League is too white and must “diversify or die,” so says the Wall Street Journal.

A string of events has put hockey’s attitudes toward race in an incredibly unflattering light. Now, a phenomenon the league had proactively sought to educate itself on is raising the stakes as the sport faces a broader moment of cultural reckoning. https://t.co/9jNYBLVm3d @WSJ

From WSJ, “Diversify or Die: The National Hockey League Has a Demography Problem”:

The NHL, which had only 50 nonwhite players in the 2018-19 season, seemed to get the point. It kept going with ‘Hockey is for Everyone’ programs in 26 minority and low-income communities, and learn-to-play classes around the country.

And it sent around a policy brief co-authored by Frey and Kimberly Davis, the league’s executive vice president for social impact, growth and legislative affairs, that acknowledged “hockey has a perception in some circles as being ‘not for some’ and ‘only for others.’ ”

“Now, more than ever, hockey communities and its leaders must focus on the drastic demographic and cultural change that is coming. It is incumbent upon those currently in the game—for the sake of the game’s future—to ensure that the sport is perceived as welcoming to all,” they said.

In other words, an entity whose members are generally whiter is going to have to diversify or die.

Incidentally, the NBA is 74.3 percent black but the WSJ is not calling for their “entity” to “diversify or die.”

Watch live as Alex Jones & his guests break down the exploding developments! Once again, the worldwide answer to a globalist 1984 is a nationalist 1776. People are embracing the idea of the nation-state and the presence of a locally-elected government that represents their own interests – and not that of faraway bankers or corporations.
Also, get all you need to completely stuff Christmas stockings this year with our Christmas Mega Pack sold AT COST during the 12 Days of Christmas Sale!

Hockey is not welcoming to all because it requires ice skates, a hockey stick, hockey pads, a helmet and an ice rink which is costly to maintain versus basketball which takes a ball and a hoop or football which takes a football, a field and perhaps some football pads.

That said, their ratings have actually been going up somewhat over the past few years despite their sins against Wokism.